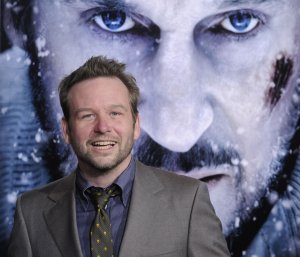 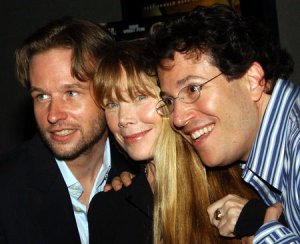 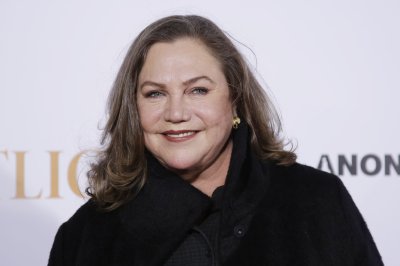 TV // 3 years ago
Netflix renews 'Insatiable' for Season 2
Netflix has renewed its controversial comedy, "Insatiable," for a second season. 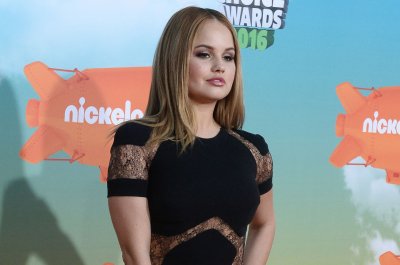 TV // 3 years ago
Debby Ryan, Alyssa Milano defend 'Insatiable': 'We're really proud'
Debby Ryan and Alyssa Milano spoke out at the premiere of "Insatiable" after many accused the Netflix series of fat-shaming.

TV // 4 years ago
Alyssa Milano to star in The CW pilot 'Insatiable'
Alyssa Milano has signed on to co-star with Dallas Roberts and Debby Ryan in the television pilot "Insatiable."

Dallas Mark Roberts (born May 10, 1970) is an American stage and screen actor.

Roberts was born in Houston, Texas. He is a graduate of Juilliard. He is primarily based in New York City, where he regularly appears in theatrical productions. Off-Broadway he has appeared in a revival of Lanford Wilson's Burn This, opposite Edward Norton and Catherine Keener; in Adam Rapp's Nocturne, for which he was nominated for a Drama Desk Award; and in Caryl Churchill's A Number, opposite Sam Shepard and later Arliss Howard, among others. He was slated to make his Broadway debut as Tom Wingfield in a revival of Tennessee Williams' The Glass Menagerie opposite Jessica Lange and Josh Lucas, but was replaced by Christian Slater during rehearsals

Roberts' film work includes the screen adaptation of Michael Cunningham's A Home at the End of the World, opposite Colin Farrell and Robin Wright Penn, and supporting roles in Walk the Line and The Notorious Bettie Page, among others. He also had a recurring role on the Showtime drama The L Word.

FULL ARTICLE AT WIKIPEDIA.ORG
This article is licensed under the GNU Free Documentation License.
It uses material from the Wikipedia article "Dallas Roberts."
Back to Article
/