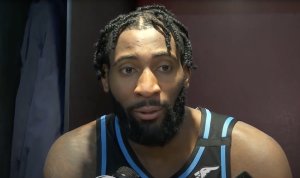 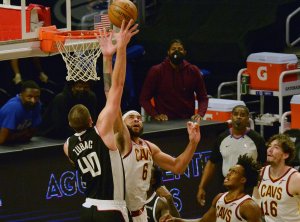 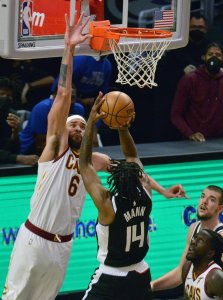 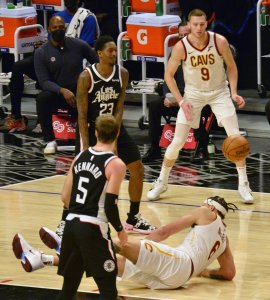 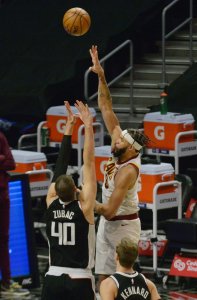 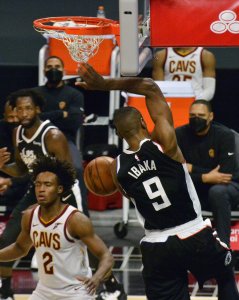 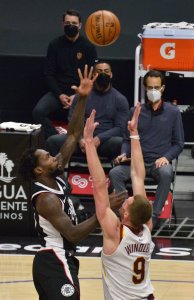 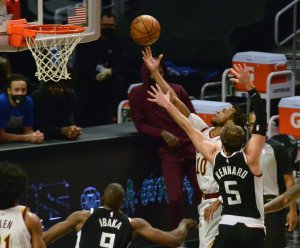 NBA // 1 week ago
Giannis leads Bucks past Suns for team's first NBA title since 1971
Behind a 50-point performance by superstar Giannis Antetokounmpo, the Milwaukee Bucks beat the Phoenix Suns 105-98 in Game 6 of the NBA Finals on Tuesday night to capture their first championship in a half century. 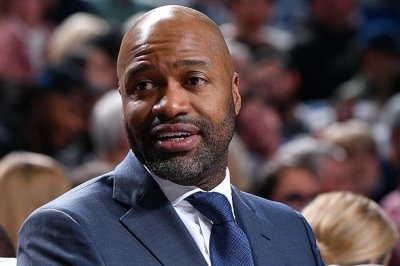 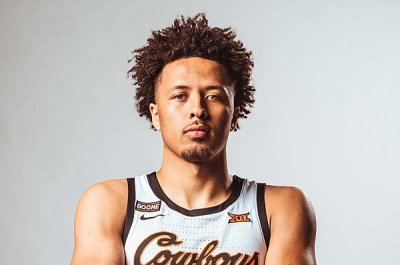 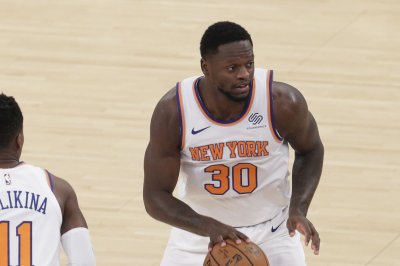