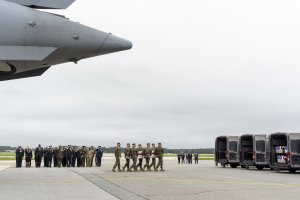 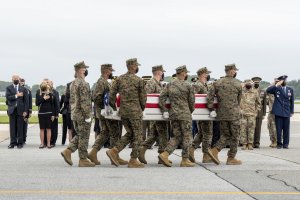 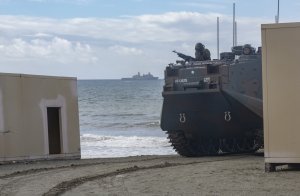 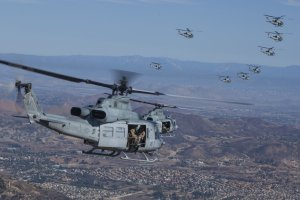 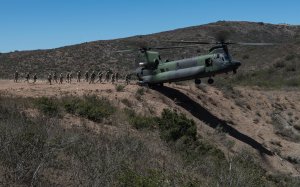 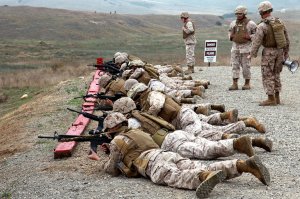 U.S. News // 1 year ago
Thousands evacuate after fire breaks out near Camp Pendleton in California
A wildfire in near California's Marine Corps Base Camp Pendleton is forcing about 7,000 people to evacuate on Christmas Eve, fire authorities said.

Marine Corps Base Camp Pendleton is the major West Coast base of the United States Marine Corps and serves as its prime amphibious training base. It is located on the Southern California coast, in San Diego County, and bordered by Oceanside to the south, San Clemente, Cleveland National Forest, Orange and Riverside counties to the north, and Fallbrook to the east.

The base was established in 1942 to train U.S. Marines for service in World War II. By October 1944, Camp Pendleton was declared a "permanent installation" and by 1946, it became the home of the 1st Marine Division. It was named after Marine General Joseph Henry Pendleton (1860–1942), who had long advocated in setting up a training base for the Marine Corps on the west coast. Today it is the home to myriad Operating Force units including the I Marine Expeditionary Force and various training commands.

In 1769, a Spaniard by the name of Capt. Gaspar de Portola led an expeditionary force northward from lower California, seeking to establish Franciscan missions throughout California. On July 20 of that same year, the expedition arrived at the location now known as Camp Pendleton, and as it was the holy day St. Margaret, they baptized the land in the name of Santa Margarita.

FULL ARTICLE AT WIKIPEDIA.ORG
This article is licensed under the GNU Free Documentation License.
It uses material from the Wikipedia article "Camp Pendleton."