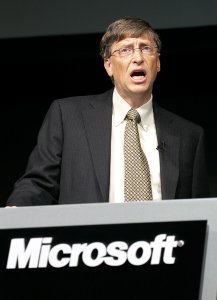 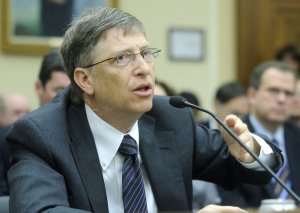 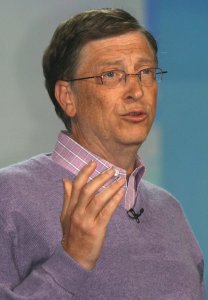 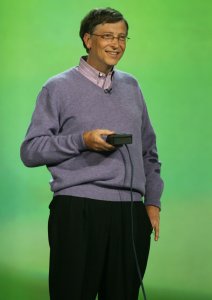 U.S. News // 3 months ago
U.S. sets record with 1M COVID-19 daily tests as deaths near 200,000
Deaths related to COVID-19 in the United States neared the milestone of 200,000 on Sunday as the nation continues to lead the world in both cases and deaths. 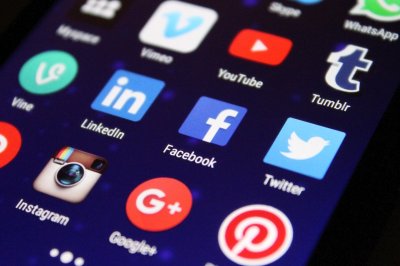 U.S. News // 5 months ago
Teen pleads not guilty to massive Twitter hack
A Florida teenager accused of participating in a massive hack of more than 100 high-profile Twitter accounts as part of a cryptocurrency scam has pleaded not guilty to all charges.

Voices // 7 months ago
Vaccination and coronavirus: Public good clashes with choice, freedom
With scientists striving for a viable coronavirus vaccine, do calls for freedom of choice and anti-vaccination sentiments represent a worrying omen?

He not only showed humanity how to get more food from the earth, he proved that farming has the power to lift up the lives of the poor

I would distinguish between spending and investment. What we're talking about is about 1 percent of what the United States spends on energy being devoted (instead) to R&D

Then you can tap into the unique ability in this country

William Henry "Bill" Gates III (born October 28, 1955) is an American business magnate, philanthropist, author and chairman of Microsoft, the software company he founded with Paul Allen. He is consistently ranked among the world's wealthiest people and was the wealthiest overall from 1995 to 2009, excluding 2008, when he was ranked third. During his career at Microsoft, Gates held the positions of CEO and chief software architect, and remains the largest individual shareholder, with more than 8 percent of the common stock. He has also authored or co-authored several books.

Gates is one of the best-known entrepreneurs of the personal computer revolution. Although he is admired by many, a number of industry insiders criticize his business tactics, which they consider anti-competitive, an opinion which has in some cases been upheld by the courts. In the later stages of his career, Gates has pursued a number of philanthropic endeavors, donating large amounts of money to various charitable organizations and scientific research programs through the Bill & Melinda Gates Foundation, established in 2000.

Gates stepped down as chief executive officer of Microsoft in January 2000. He remained as chairman and created the position of chief software architect. In June 2006, Gates announced that he would be transitioning from full-time work at Microsoft to part-time work, and full-time work at the Bill & Melinda Gates Foundation. He gradually transferred his duties to Ray Ozzie, chief software architect, and Craig Mundie, chief research and strategy officer. Gates' last full-time day at Microsoft was June 27, 2008. He remains at Microsoft as non-executive chairman.

FULL ARTICLE AT WIKIPEDIA.ORG
This article is licensed under the GNU Free Documentation License.
It uses material from the Wikipedia article "Bill Gates."
Back to Article
/