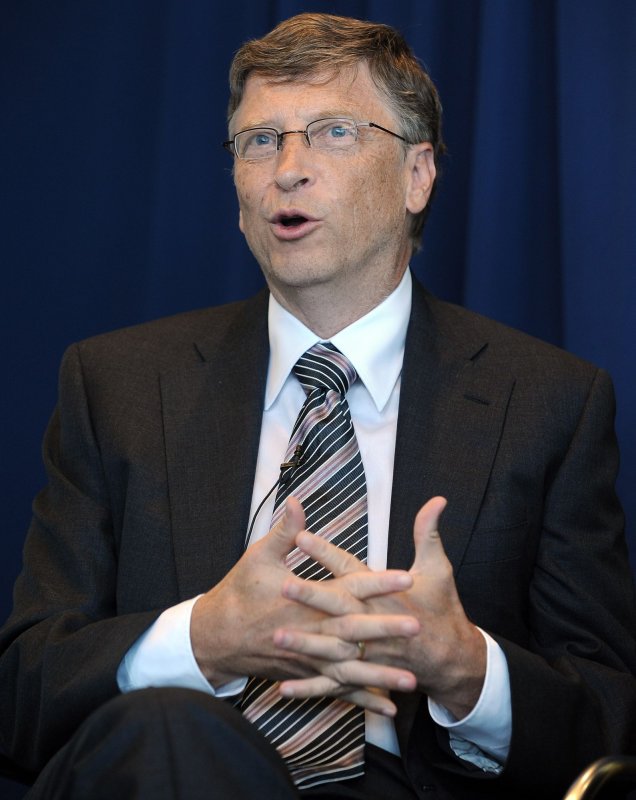 The oil spill in the Gulf of Mexico underlined the need for progress in the area of alternative sources, Gates told ABC.

"I think in any crisis like this, the key thing is to avoid them happening in the future," he said.

"When there have been (disruptions) in the past, we've always said, no, let's put a solution in place. But, in fact, the only real solution is to take American ingenuity and fund R&D to get energy in different forms that we're not sending as much money away and -- and that it's stable and reliable."

When asked about increased spending in a time of economic uncertainty and budget deficits, Gates said, "I would distinguish between spending and investment. What we're talking about is about 1 percent of what the United States spends on energy being devoted (instead) to R&D."

"Then you can tap into the unique ability in this country," Gates said, "through its universities, the national labs and entrepreneurs, to give us a form of energy that is both cheaper, not dependent on foreign supply, and is environmentally designed so that we're not emitting carbon and getting into the climate change problem."

Defense News // 1 day ago
U.S. Space Force to take over SATCOM operations from Army, Navy
Sept. 22 (UPI) -- The U.S. Space Force will take over satellite communications billets, funding and mission responsibility from the U.S. Army and Navy, the Department of Defense announced Wednesday.

Defense News // 2 days ago
U.S. Army finishes exercises in Turkey as part of Europe-focused drill
Sept. 21 (UPI) -- A multinational military exercise intended to improve interoperability between the U.S. Army and allied nations wrapped up its final phase in Turkey on Monday.

Defense News // 3 days ago
Air Force secretary: Branch focused on confronting China, must retire old platforms
Sept. 20 (UPI) -- Air Force Secretary Frank Kendall said the branch is looking toward confronting China, as well as unity in its ranks, and added that the service needs to retire older aircraft and programs -- and focus on ones that work.
Advertisement