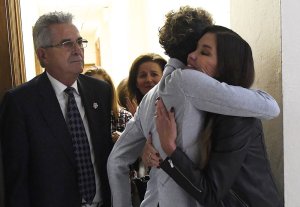 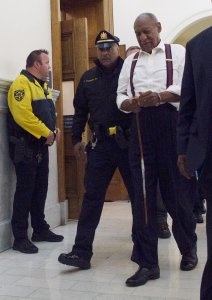 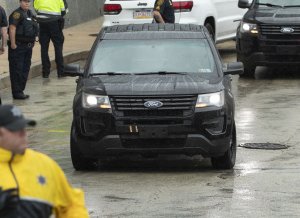 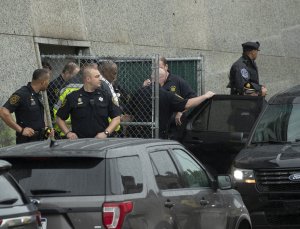 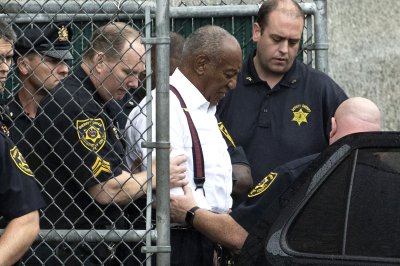 Top News // 6 months ago
On This Day: Carole Lombard dies in plane crash
On Jan. 16, 1942, screen star Carole Lombard, her mother and 20 other people were killed in a plane crash near Las Vegas.

Top News // 6 months ago
The Almanac
On Jan. 16, 1942, screen star Carole Lombard, her mother and 20 other people were killed in a plane crash near Las Vegas. 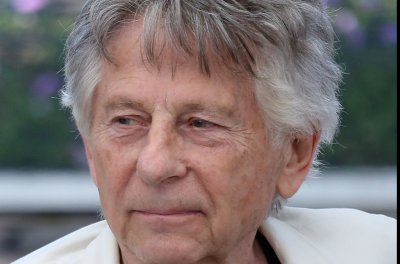 Our children are trying to tell us something, and we're not listening

If you have this as generational, fatherless situation -- unwed father or whatever -- but the male is not there, then it registers on another person -- on the child -- as abandonment

You're about to listen, absorb and to challenge yourself to move in a positive direction

We need to reach those who are stuck, stopped and not moving ahead

William Henry "Bill" Cosby, Jr. (born July 12, 1937) is an American comedian, actor, author, television producer, educator, musician and activist. A veteran stand-up performer, he got his start at various clubs, then landed a starring role in the 1960s action show, I Spy. He later starred in his own series, the situation comedy The Bill Cosby Show. He was one of the major characters on the children's television series The Electric Company for its first two seasons, and created the educational cartoon comedy series Fat Albert and the Cosby Kids, about a group of young friends growing up in the city. Cosby has also acted in a number of films.

During the 1980s, Cosby produced and starred in what is considered to be one of the decade's defining sitcoms, The Cosby Show, which aired eight seasons from 1984 to 1992. The sitcom highlighted the experiences and growth of an affluent African-American family. He also produced the spin-off sitcom A Different World, which became second to The Cosby Show in ratings. He starred in the sitcom Cosby from 1996 to 2000 and hosted Kids Say the Darndest Things for two seasons.

He has been a sought-after spokesman, and has endorsed a number of products, including Jell-O, Kodak film, Ford, Texas Instruments, and Coca-Cola, including New Coke. In 2002, scholar Molefi Kete Asante included him in his book, the 100 Greatest African Americans.

FULL ARTICLE AT WIKIPEDIA.ORG
This article is licensed under the GNU Free Documentation License.
It uses material from the Wikipedia article "Bill Cosby."
Back to Article
/