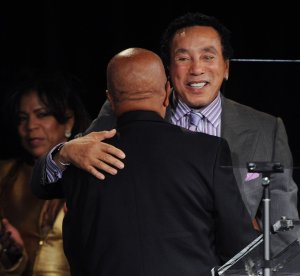 Top News // 4 years ago
The Almanac
On Nov. 28, 1942, a fire at the Cocoanut Grove nightclub in Boston killed 492 people. Most victims suffocated or were trampled to death. 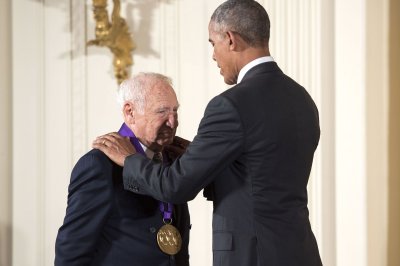 Opinion // 4 years ago
Goodbye 'American Idol,' the most American pop culture phenomenom of them all
By carefully curating a distinctly American mix tape of music, personal narratives and cultural doctrine, "American Idol" has painted a portrait of who we think we are.

Entertainment News // 5 years ago
Kim Fowley, producer of The Runaways, dies at 75
Kim Fowley, legendary music producer and songwriter, died at his home Thursday at the age of 75 from terminal bladder cancer.
Blog // 6 years ago
Mariah Carey dons very low-cut dress for BET Honors
Mariah Carey managed not to have a wardrobe malfunction during Saturday's BET honors, despite her daring gown.
Blog // 6 years ago
Bob Dylan to star in Chrysler Super Bowl ad
Bob Dylan's music to be featured in Chobani and Chrysler ad.
Music // 6 years ago
Anna Gordy Gaye, ex-wife of Marvin Gaye, dies at 92
Anna Gordy Gaye, the ex-wife of Marvin Gaye, has died in Los Angeles of natural causes, her family said. She was 92.

I Can't Give Back the Love I Feel for You

To Be Loved: The Music, The Magic, The Memories of Motown

Berry Gordy, Jr. (born November 28, 1929) is an American record producer, and the founder of the Motown record label, as well as its many subsidiaries.

Berry Gordy II was lured to Detroit by the many job opportunities for blacks offered by booming automotive businesses.

FULL ARTICLE AT WIKIPEDIA.ORG
This article is licensed under the GNU Free Documentation License.
It uses material from the Wikipedia article "Berry Gordy."
Back to Article
/