Sean 'Diddy' Combs to be honored at Pre-Grammy gala

JUST ANNOUNCED: 3-time GRAMMY winner Sean @Diddy Combs has been named as the 2020 #GRAMMYs Salute To Industry Icons honoree. The @RecordingAcad and @CliveDavis will celebrate his musical accomplishments at the annual Pre-GRAMMY Gala on Jan. 25, 2020. Congrats, Diddy! pic.twitter.com/IXinX6cvgn— CBS This Morning (@CBSThisMorning) December 18, 2019

Dec. 18 (UPI) -- Sean 'Diddy' Combs has been named the 2020 Salute to Industry Icons honoree by The Recording Academy.

The rap mogul will be honored with the Industry Icons Award at the Pre-Grammy gala on Jan. 25, the night before the 62nd annual Grammy Awards.

Combs, a three-time Grammy winner and head of Bad Boy Records, will be honored by Clive Davis.

The 50-year-old, who started as an intern at Uptown Records, is credited with helping to foster the careers of Mariah Carey, Method Man, Boyz II Men, Lil Kim and more and helped launch late rap icon The Notorious B.I.G.

"For nearly three decades, Diddy has fused his boundless creativity and sharp entrepreneurial spirit to create timeless art and build brands and institutions that have shifted our global music culture," president and CEO of the Recording Academy Deborah Dugan said in a statement.

"By bringing the music and lifestyle of East Coast hip-hop to the masses, he was an early reminded of music's unifying ability to flip our perceptions and broaden our connections to all corners of the world," she continued. 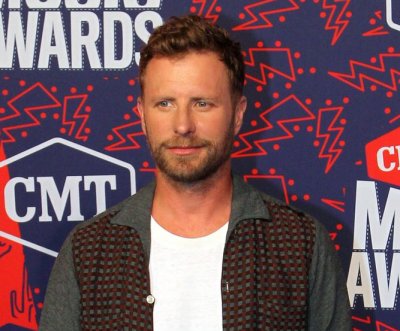 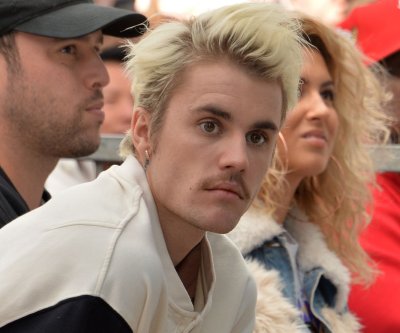 Music // 1 day ago
Justin Bieber to release new album 'Changes' on Valentine's Day
Jan. 28 (UPI) -- Justin Bieber announced on Instagram Tuesday that he will be releasing his new album titled "Changes" on Feb. 14.