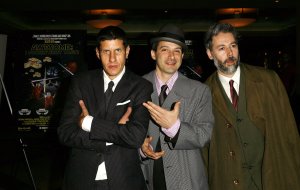 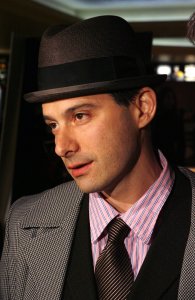 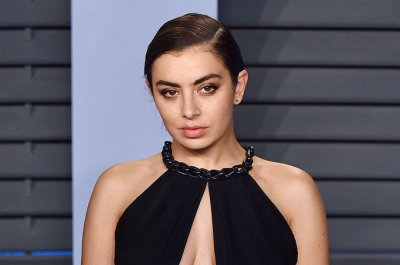 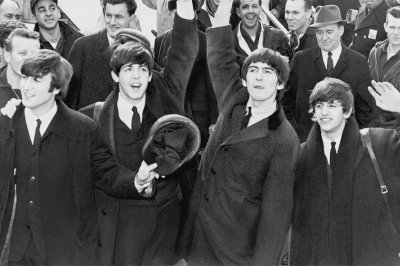 Entertainment News // 10 months ago
What to stream this weekend: 'Yellow Submarine,' 'After Life' S2
A classic Beatles film, the return of "After Life " and the Beastie Boys documentary are just some of the streaming options available this weekend for viewers staying at home during the COVID-19 pandemic.

Beastie Boys are an American group from New York City widely considered to be one of the most significant and influential hip hop acts of their era. The band is comprised of Michael "Mike D" Diamond, Adam "MCA" Yauch, and Adam "Ad-Rock" Horovitz. Since around the time of the Hello Nasty album, the DJ for the group has been Michael "Mix Master Mike" Schwartz, who was first featured in the song "Three MC's and One DJ".

Beastie Boys began as a hardcore punk group in 1979, and appeared on the compilation cassette New York Thrash with Riot Fight and Beastie. They switched to hip-hop with the release of their 12" single "Cooky Puss", which was followed by a string of successful 12" singles and their debut album Licensed to Ill (1986), which enjoyed international critical acclaim and commercial success. The group is well-known for its eclecticism, jocular and flippant attitude toward interviews and interviewers, obscure cultural references and kitschy lyrics, and for performing in outlandish matching suits.

They are one of the longest-lived hip-hop acts and continue to enjoy commercial and critical success in 2009, more than 20 years after the release of their debut album. On September 27, 2007, they were nominated for induction into the Rock and Roll Hall of Fame. On February 3, 2009, the group released a digitally remastered version of their seminal album Paul's Boutique for its 20th anniversary.

FULL ARTICLE AT WIKIPEDIA.ORG
This article is licensed under the GNU Free Documentation License.
It uses material from the Wikipedia article "Beastie Boys."
Back to Article
/