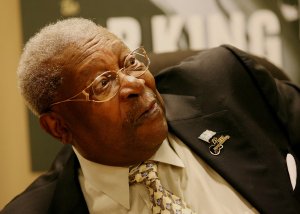 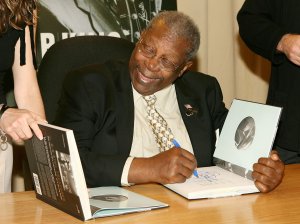 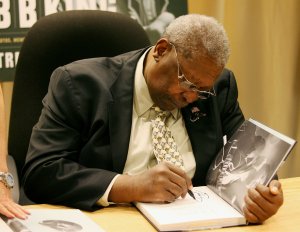 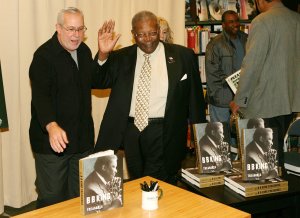 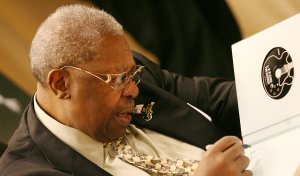 Entertainment News // 1 year ago
Dr. John, New Orleans singer, dead at 77
New Orleans music legend Dr. John, best known for his psychedelic and funk music along with his voodoo-inspired persona, has died at the age of 77.

Top News // 3 years ago
The Almanac
On Sept. 16, 1982 Lebanese Christian militiamen entered two Palestinian refugee camps in West Beirut, Lebanon, and began what became known as the Sabra and Shatila massacre. Hundreds of people were killed in the three-day rampage.

Entertainment News // 4 years ago
Family, fans of Natalie Cole react to 'disrespectful' Grammys tribute
The Recording Academy is under fire by fans and family of late singer Natalie Cole after they failed to produce a "respectful" tribute during the Grammys. 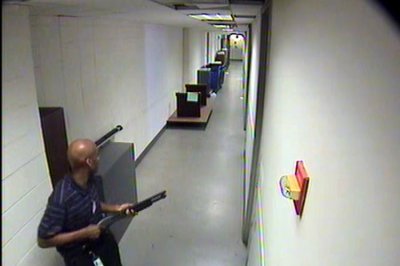 Top News // 4 years ago
The Almanac
In 2013, a gunman killed 12 people and wounded four at the Washington Navy Yard before he was shot to death by a U.S. Park Police officer.

U.S. News // 5 years ago
Blues legend B.B. King dies at age 89
The singer-guitarist known as "The King of Blues," B.B. King, died at his Nevada home late Thursday, his attorney said. He was 89.

Entertainment News // 5 years ago
B.B. King announces he is at home under hospice care
Ailing blues legend B.B. King has announced on his website he is receiving hospice care in his Nevada home.

I love the blues and am looking forward to sharing my passion, stories and my favorite music with all the folks who listen to XM, one of the few places where the vibrant sounds of the blues still thrive

Blues come from such a deep place of sorrow, a deep place of a miserable existence where you question how could God let this happen, where you don't really understand exactly what's going on but there's this little glimmer of hope that it isn't always gonna be this way, in time it's gonna get better

I have received a lot of scripts in the past couple of years, maybe too many of them are based on blues themes

Riley B. King (born September 16, 1925), known by the stage name B.B. King, is an American blues guitarist and singer-songwriter acclaimed for his expressive singing and guitar playing.

Rolling Stone magazine ranked him at #3 on its list of the "100 greatest guitarists of all time". According to Edward M. Komara, King "introduced a sophisticated style of soloing based on fluid string bending and shimmering vibrato that would influence virtually every electric blues guitarist that followed." King has been inducted into the Rock and Roll Hall of Fame.

King was born in Itta Bena, Mississippi, a small town near Indianola, Mississippi. His parents were Alfred King and Nora Ella King. King grew up singing in a gospel choir. At age 12 he bought his first guitar for $15.00. In 1943 King left Indianola to work as a tractor driver.

FULL ARTICLE AT WIKIPEDIA.ORG
This article is licensed under the GNU Free Documentation License.
It uses material from the Wikipedia article "B.B. King."
Back to Article
/