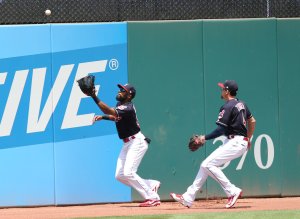 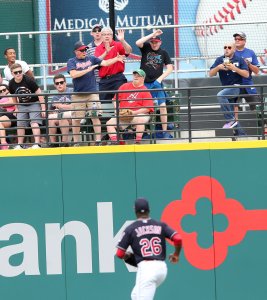 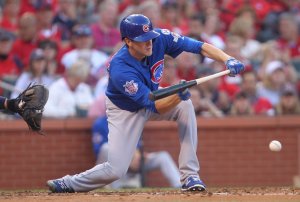 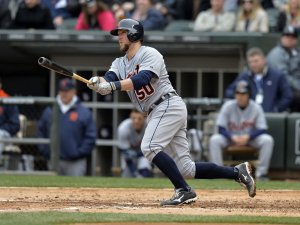 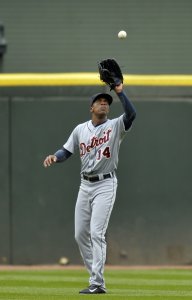 U.S. News // 9 months ago
Leavenworth father arrested with missing girls after 2 boys found dead
The father of two girls missing from Leavenworth, Kan., was arrested in Oklahoma and the girls were found safe, after police found their two brothers dead in their home.

NFL // 1 year ago
Bengals pick Burrow, Dolphins get Tagovailoa in virtual 2020 NFL Draft
Joe Burrow and Tua Tagovailoa were the first quarterbacks selected in Thursday's 2020 NFL Draft. Burrow -- the No. 1 overall pick -- will play for the Cincinnati Bengals. The Miami Dolphins picked Tagovailoa at No. 5.

Science News // 2 years ago
Lizard fossil helps explain how dinosaurs got so big
{i:Sarahsaurus aurifontanalis}, a new dinosaur species, is helping scientists understand how sauropods got so big.

MLB // 3 years ago
Chris Sale looks to guide Red Sox to sweep of Rangers
BOSTON -- Chris Sale is lined up perfectly to make his third consecutive All-Star start next week in Washington.

FULL ARTICLE AT WIKIPEDIA.ORG
This article is licensed under the GNU Free Documentation License.
It uses material from the Wikipedia article "Austin Jackson."
Back to Article
/