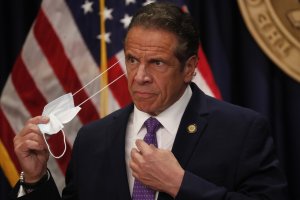 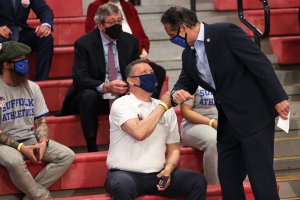 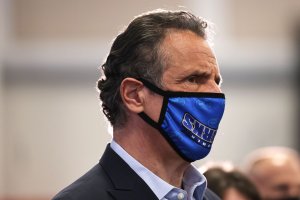 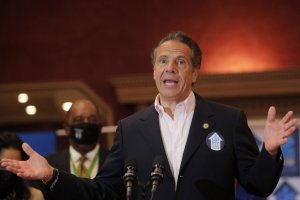 U.S. News // 1 day ago
Dr. Fauci says CDC, FDA likely to make decision on J&J vaccine this week
Dr. Anthony Fauci said he expects U.S. health regulators to make a decision about Johnson & Johnson's COVID-19 vaccine by Friday, as more than half of U.S. adults have already received at least one vaccine dose.

U.S. News // 2 weeks ago
New York legalizes adult-use marijuana sales
New York on Wednesday legalized the sale and use of recreational marijuana by adults, including provisions to expunge records and alter sentences for those with marijuana convictions. 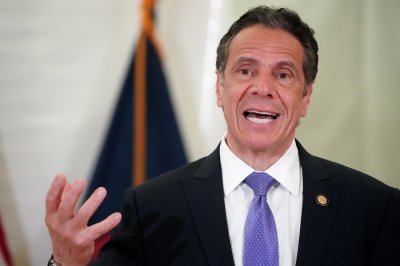 U.S. News // 3 weeks ago
New York legislature reaches deal on legal marijuana sales
New York lawmakers reached a deal to finalize language for a bill seeking to legalize, tax and regulate the sale of marijuana to people above the age of 21.

With the consent of family members, we put hidden cameras in nursing homes across the state, watching over the vulnerable who often cannot advocate for themselves

Ivy and its former co-principals saw the trouble with Madoff coming around the bend, but instead of guiding their clients through the financial waters, they sold them down the river

Andrew Mark Cuomo (pronounced /ˈkwoʊmoʊ/; born December 6, 1957) is the 56th and current Governor of New York, having assumed office on January 1, 2011. He was the 64th New York State Attorney General, and was the 11th United States Secretary of Housing and Urban Development. Born in Queens, New York, he is the son of Mario Cuomo, the 52nd Governor of New York (1983–1994).

Cuomo was born in Queens, New York, to a family of Italian-American origin and is the eldest son of Mario Cuomo, and Matilda Raffa, daughter of Charlie Raffa. He is the older brother of ABC News journalist Chris Cuomo.

Cuomo graduated from Saint Gerard's School in 1971 and Archbishop Molloy High School in 1975. He graduated from Fordham University in 1979 and Albany Law School in 1982. A member of the Democratic Party, Cuomo was a top aide to his father during his 1982 campaign for Governor. He then joined the Governor's staff as one of his father's top policy advisors, earning $1 a year.

FULL ARTICLE AT WIKIPEDIA.ORG
This article is licensed under the GNU Free Documentation License.
It uses material from the Wikipedia article "Andrew Cuomo."
Back to Article
/