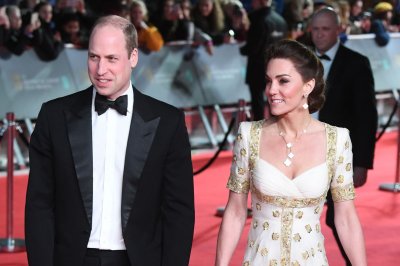 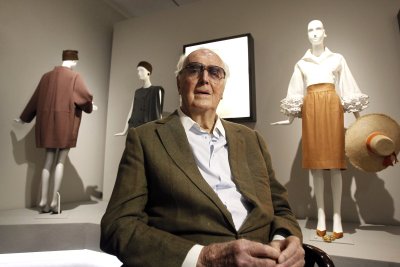 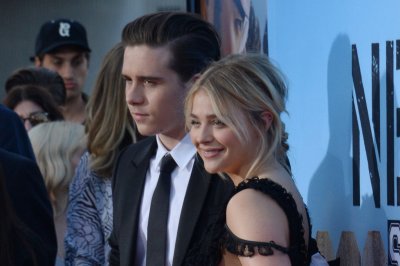 It is a tragic loss. We are not making a comment at this time out of respect for the McQueen family

We are focusing right now on the Paris show, which takes place on March 9

Lee Alexander McQueen, CBE (17 March 1969 – 11 February 2010) was a British fashion designer and couturier best known for his in-depth knowledge of bespoke British tailoring, his tendency to juxtapose strength with fragility in his collections, as well as the emotional power and raw energy of his provocative fashion shows. He is also known for having worked as chief designer at Givenchy from 1996 to 2001 and for founding his own label under the name Alexander McQueen. His achievements in fashion earned him four British Designer of the Year awards (1996, 1997, 2001 and 2003), as well as the CFDA's International Designer of the Year award in 2003.

Born on 17 March 1969 in Lewisham, London, to Scottish taxi driver Ronald and social science teacher Joyce, McQueen was the youngest of six children. He grew up in a council flat in a tower block in Stratford. He attended Carpenters Road Primary School. He started making dresses for his three sisters at a young age and announced his intention to become a fashion designer.

FULL ARTICLE AT WIKIPEDIA.ORG
This article is licensed under the GNU Free Documentation License.
It uses material from the Wikipedia article "Alexander McQueen."
Back to Article
/