A ferry similar to this one capsized on the Tigris River on Thursday, killing nearly 100 people. File Photo by Ali Abbas/EPA-EFE

At least 19 children and 61 women were among the 94 people who died and 55 people were rescued, the BBC reported.

The boat was bound for a tourist island when it overturned because of high water levels in the river, Nineveh Mayor Abd al-Sattar Habu said. Scores of people were visiting the island to celebrate Nowruz, the start of the Kurdish new year and the arrival of spring.

The ferry was carrying more than twice the legal capacity when it tipped over, Civil Defense General Manager Brigadier Malik Bohan said.

"The Department of Water Resources warned a few days ago that the level of water will rise as a result of the opening of dams," Habu said.

Minister Adil Abdul al-Mahdi ordered an immediate investigation and demanded findings be presented to him within 24 hours.

Mahdi also issued a statement saying he had been following the story with "pain and sadness" and had ordered "all state efforts" to find survivors and treat victims. 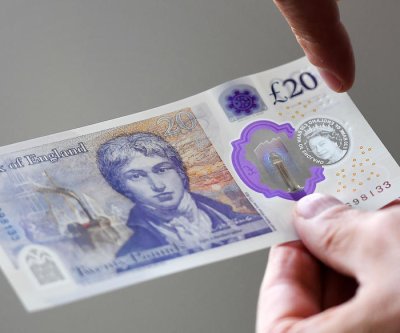 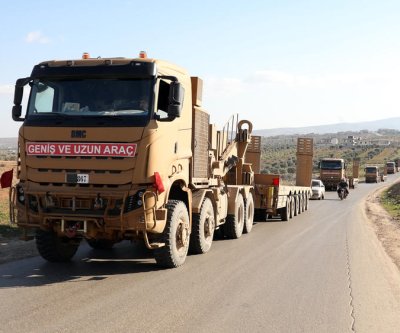 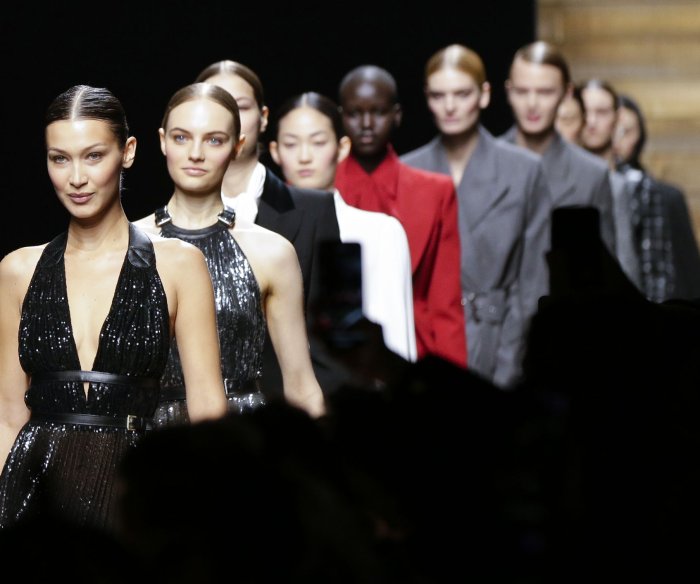