Protesters from the 'Gilets Jaunes' (Yellow Vests) movement walk down the Champs Elysees avenue near the Arc de Tiomphe during the 'Act XVII' demonstration in Paris, France, March 9. The protests turned violent with fires and vandalism on Saturday. Photo by Ian Langsdon/EPA-EFE

After former French President Nicolas Sarkozy held a celebration party at Le Fouquet on the night of his election in 2007, the restaurant became a symbol of economic privilege, The New York Times wrote. On Saturday, video showing flames among the tables and curtains in the established circulated.

Protesters started a fire at a bank near Champs-Élysées and caused damage along the avenue's shops known for selling luxury goods.

One key member of the Yellow Vest movement, Eric Drouet, said in an Internet video that he will no longer take part in the demonstration because the "marching wasn't functioning."

French legislators passed a law in an effort to cracked down on protesters by allowing administrative authorities to issue a ban on protests, bypassing courts. The Yellow Vest protest takes its name from the fluorescent road-safety garment that all French drivers are made to carry in their vehicles.

The Yellow Vest protest, which started late last year, began with people from rural areas who protested fuel tax increases seen as a green tax supported by President Emmanuel Macron. The protests then morphed to represent a wide variety of complaints from the standard of living, shrinking social welfare benefits and other issues.

The protests, though, had started to wane. Demonstrations in Paris and southern France during one February weekend were attended by about one-fifth the number of people who protested at the start the demonstrations in mid-November. 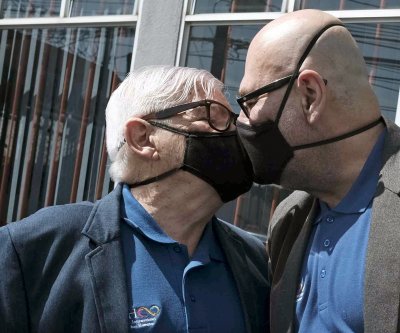 World News // 6 hours ago
Putin reschedules Russian Victory Day parade for June 24
May 26 (UPI) -- Russian President Vladimir Putin said Tuesday the government will stage the Victory Day parade in about a month, after it was postponed due to the coronavirus pandemic.

World News // 10 hours ago
Volkswagen loses landmark civil case in emissions scandal
May 26 (UPI) -- Germany's highest civil court has ruled that Volkswagen must buy back vehicles that were fitted with illegal emissions software in a landmark decision in the "Dieselgate" scandal.

World News // 10 hours ago
Saudi Arabia to ease some restrictions this week, the rest in June
May 26 (UPI) -- Officials in Saudi Arabia said Tuesday they will relax coronavirus-related curfews and other restrictions for most of the country this week and they will be fully lifted nationwide next month.

World News // 13 hours ago
UNC: Unclear whether North Korean gunfire across DMZ was accidental
SEOUL, May 26 (UPI) -- The United Nations Command announced Tuesday that it had finished its investigation into a gunfire exchange inside the DMZ in early May and was not able to determine if North Korea's initial shots were accidental. 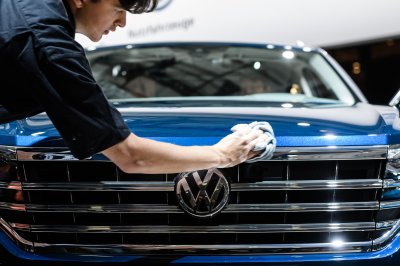 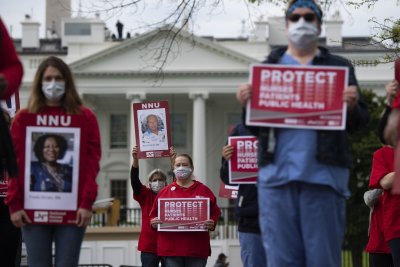