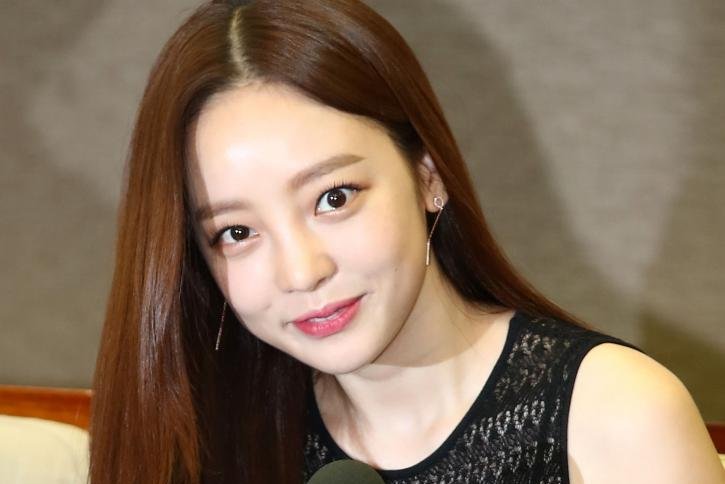 Singer Goo Ha-ra attends an event at the Press Center in Seoul on July 24 to promote the 6th Animal Film Festival in Suncheon Bay. Photo by Yonhap

SEOUL, Oct. 4 (UPI) -- Goo Ha-ra, an actress and a member of former K-Pop girl group KARA, filed a suit against her ex-boyfriend over his threat to distribute footage of their sexual relations.

Goo filed a complaint against her ex-boyfriend for coercion, threat and sexual assaults last week, according to Gangnam Police Station, Yonhap News reported.

The K-Pop star has been accused of assaulting her ex-boyfriend and was investigated after her ex reported to police on Sept. 13. He released a photo of his face with scars and wounds to prove Goo's alleged assault.

A series of revelations against each other have turned the former lovers' conflict into a public brawl.

A local news agency reported that Goo's ex-boyfriend threatened to spread footage of their sexual activity to "end her celebrity career."

World News // 6 hours ago
China remains wary of Wuhan travelers after lockdown lifted
April 8 (UPI) -- China may have lifted a state-imposed lockdown on the city of Wuhan, but outbound travelers from what was the epicenter of the COVID-19 outbreak are facing severe limitations on their movements within China.