May 11 (UPI) -- In its first response to the military confrontation between Iran and Israel, Tehran on Friday slammed the missile attacks from Tel Aviv, calling them a blatant violation of Syrian sovereignty.

Qassemi blamed the United States, Israel and regional allies for supporting terror groups in the region to wage war on their behalf.

"The main supporters of these groups are directly attacking and invading Syrian territories in an attempt to avenge the many failures of their self-created terrorists and tip the scales in their favor," Qassemi said.

Israel said its military struck almost all of Iran's military structure in Syria Thursday, including a logistics headquarters in Kiswah belonging to the Quds Force, an Iranian military logistics compound and the group's munition storage warehouses at Damascus International Airport.

"Whoever hurts us, we will hurt them seven-fold, and whoever is preparing to hurt us, we will act to hit them first," he said.

Syria's air defenses and the Russian Defense Ministry said they downed more than half of the Israeli missiles launched Thursday. Israel said they too intercepted a "number of rockets" using their Iron Dome aerial defense system.

Thursday's missile firefight was the largest-ever direct clash between Iranian and Israeli forces, and appeared to be the largest exchange involving Israel in Syria since the 1973 Yom Kippur War. 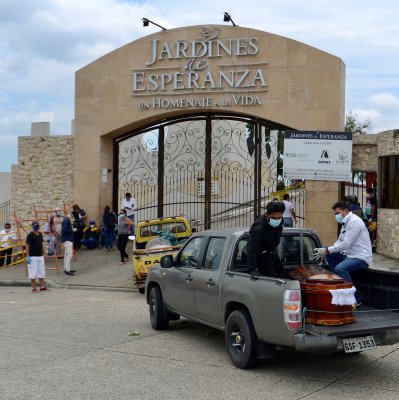 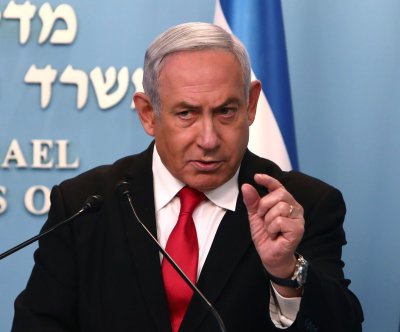 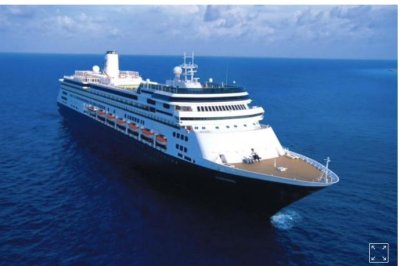