The North Korean leader said the United States needs to be "monitored" before a decision is made.

Aug. 14 (UPI) -- Kim Jong Un has received confirmation from his military North Korea maintains preparedness to fire a missile that can target the U.S. territory of Guam, according to multiple Japanese press reports.

Quoting Pyongyang's state-controlled news agency KCNA, the Asahi Shimbun and other newspapers reported the North Korean leader inspected the regime's strategic command on Monday and received a report on the readiness of a ballistic missile that could create an "enveloping fire" around Guam.

According to the Asahi, North Korea has completed preparations on the Hwasong-12, an intermediate range ballistic missile that could reach the Pacific Ocean.

Kim only needs to give his command, the Japanese press report stated.

The Nikkei reported Kim engaged in serious and lengthy discussions with North Korea military commanders after receiving the report.

Kim allegedly said the North Korea plan for the Hwasong-12 is a "delicate and elaborate operation," and also said "the actions of the United States need to be monitored a little more."

"If the United States continues to pose serious danger around the Korean peninsula, as [we have] previously enunciated, a serious decision will be announced," Kim reportedly said, according to KCNA.

The report marks the first time in 15 days Kim's military activities are being publicized.

The North Korean leader was last seen attending the "successful" test of an intercontinental ballistic missile on July 31.

World News // 6 minutes ago
Wildfire near Chernobyl releases spike in radiation
April 6 (UPI) -- A weekend wildfire in a forest inside the shuttered Chernobyl Nuclear Power Plant's exclusion zone in Ukraine caused radiation to spike in the area.

World News // 15 minutes ago
Google thanks health workers, researchers, with new Doodle
April 6 (UPI) -- Google is giving thanks to public health workers and researchers in the scientific community during the COVID-19 pandemic with a new Doodle. 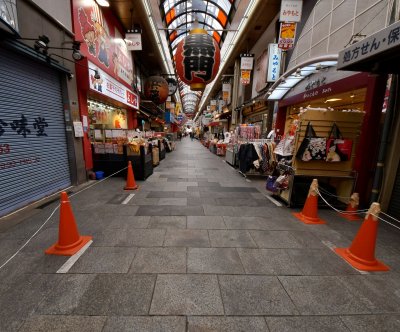 World News // 44 minutes ago
Japan to declare emergency for 7 areas; Boris Johnson 'doing well'
April 6 (UPI) -- Japanese Prime Minister Shinzo Abe is planning to declare a state of emergency due to the coronavirus pandemic for Tokyo and six other prefectures starting as early as Tuesday, official media reported. 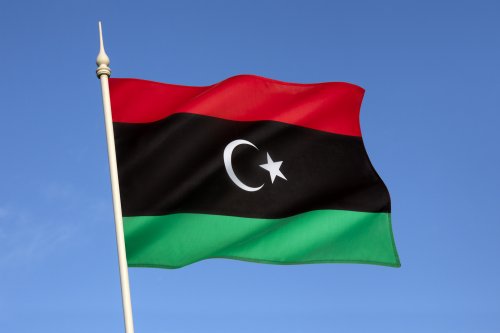 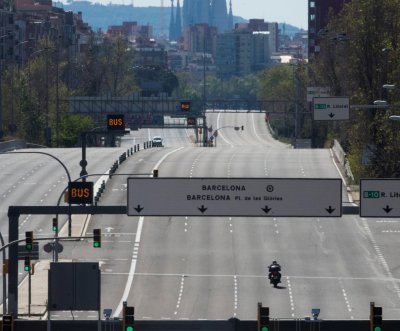 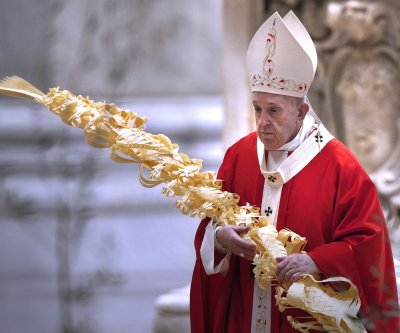