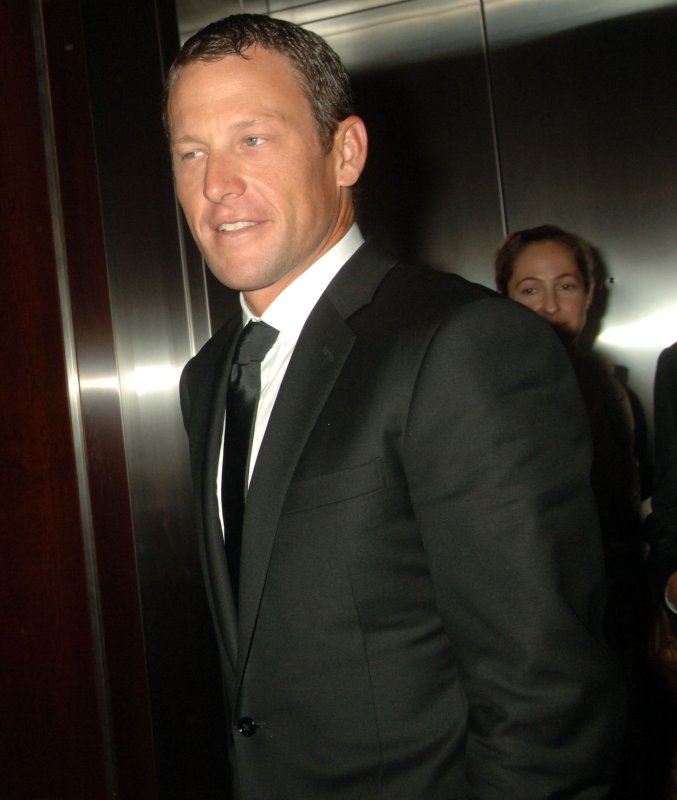 SACRAMENTO, Feb. 16 (UPI) -- Lance Armstrong's one-of-a-kind bicycle was stolen from his team's van while it was parked in downtown Sacramento, the Tour de France champ said.

Sacramento authorities said the theft of Armstrong's bike and three others in the truck had the police department's full attention, The Sacramento Bee reported Monday.

Officials from Armstrong's Team Astana and Armstrong himself reported on their Twitter.com feeds Sunday the black-and-gold bike he used in the time trials of the Amgen Tour of California was missing from the team truck. Bikes belonging to Janez Brajkovic, Steve Morabito and Yaroslav Popovych also were stolen.

"This is not just a property crime," police spokesman Officer Konrad Von Schoech told the Bee of the Saturday theft. "These bikes are in the thousands and thousands of dollars. This is definitely different. This is a high-profile victim, during a high-profile event and a high-value object."

Accounts of the theft, also reported on the VeloNews Web site, said Armstrong posted a picture of the missing Trek cycle and Twittered: "There is only one like it in the world therefore hard to pawn it off. Reward being offered."

U.S. News // 3 hours ago
Black Friday crowds sparse as shoppers adapt to pandemic
Nov. 27 (UPI) -- The massive shopping crowds that have traditionally followed the day after Thanksgiving were missing Friday as businesses across the country made changes to adapt to the coronavirus pandemic.

Top News // 10 hours ago
On This Day: Pope Paul VI escapes assassination attempt
Nov. 27 (UPI) -- On Nov. 27, 1970, a man with a knife attempted to injure Pope Paul VI at Manila Airport in the Philippines. 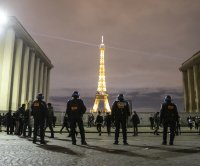