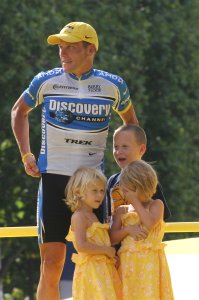 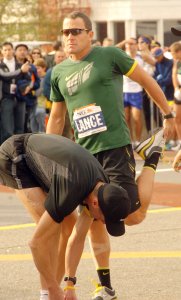 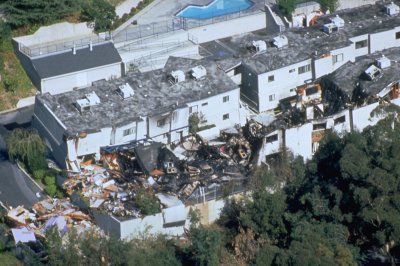 Top News // 2 years ago
On This Day: Gunman kills 2 at U.S. Capitol
On July 24, 1998, a gunman opened fire at the Capitol in Washington, killing two police officers and wounding a tourist. 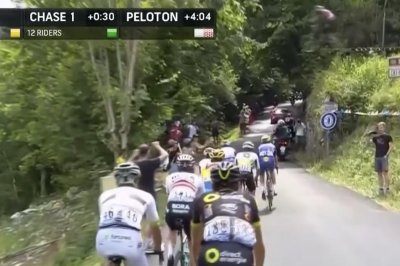 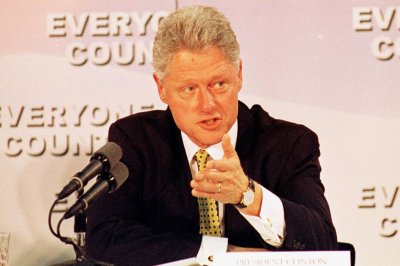 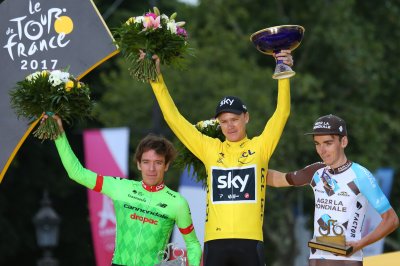 I want to help Leipheimer, who can at least hope for the podium

There is only one like it in the world therefore hard to pawn it off. Reward being offered

Maybe there's a little more stiffness, soreness in the morning

Lance Edward Armstrong (born Lance Edward Gunderson on September 18, 1971) is an American former professional road racing cyclist who won the Tour de France a record seven consecutive times, after having survived testicular cancer. He is also the founder and chairman of the Lance Armstrong Foundation for cancer research and support. He last rode for (and helped found) UCI ProTeam Team RadioShack.

FULL ARTICLE AT WIKIPEDIA.ORG
This article is licensed under the GNU Free Documentation License.
It uses material from the Wikipedia article "Lance Armstrong."
Back to Article
/