YANGON, Myanmar, June 7 (UPI) -- A comedian who organized emergency supplies for victims of Cyclone Nargis in Myanmar has been arrested, activists say.

"By detaining him, it sends a message of real intimidation to people who the regime thinks could use the humanitarian disaster for political purposes," Zawacki said of Wednesday's arrest.

Meanwhile, international aid officials say their available resources are shrinking as they attempt to help the estimated 2.5 million cyclone victims.

Save the Children Deputy Country Director Guy Chase told the Post many victims have yet to receive any aid following the May 3 disaster in Myanmar, formerly known as Burma.

"A disaster of this scale requires an enormous number of actors in the field," Chase said "There is so much need -- we are still reaching villages that have had almost nothing since the cyclone hit and that need food, water and shelter. There should be more people here with more stuff." 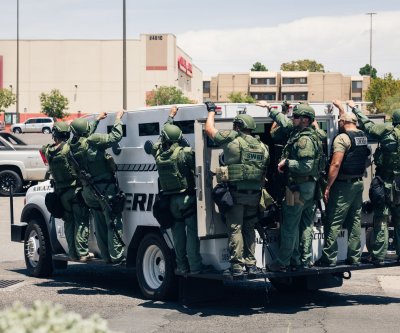 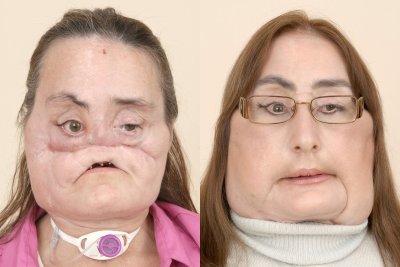 Isaias will become a hurricane as it nears Carolinas, NHC says