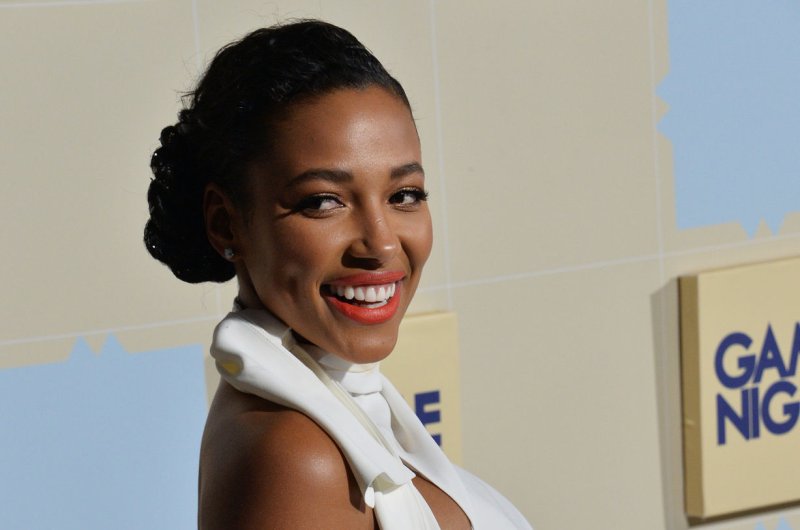 Kylie Bunbury has joined "The Big Sky," a series based on the C.J. Box novel "The Highway." File Photo by Jim Ruymen/UPI | License Photo

The 31-year-old actress has joined the cast of The Big Sky, a new cop drama written and executive produced by Kelley.

The Big Sky is based on the C.J. Box novel The Highway, the first book in Box's Cassie Dewell series of novels. Bunbury will play Dewell, a private detective who partners with an ex-cop, Jenny Hoyt (Katheryn Winnick), after two sisters are kidnapped.

Bunbury played Ginny Baker on the Fox series Pitch and Angie Richardson in the Netflix miniseries When They See Us. She will also star in a Peacock adaptation of the Aldous Huxley novel Brave New World.