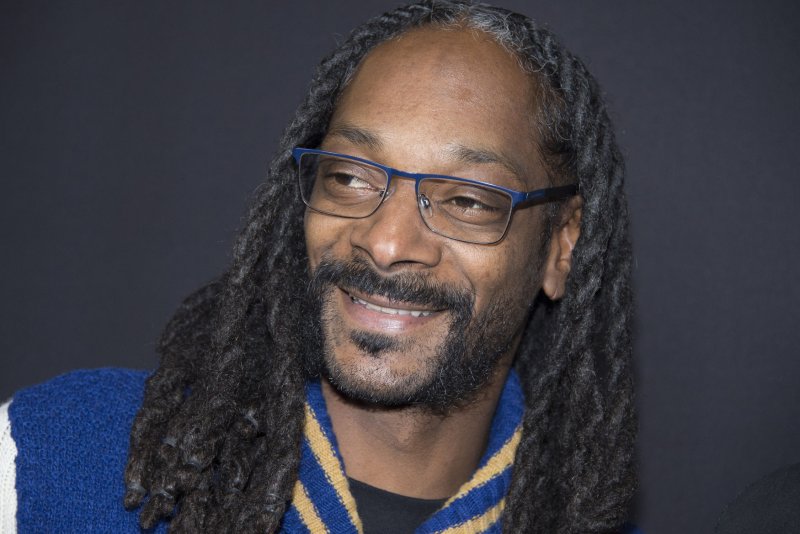 Snoop Dogg attends the premiere of the film "Meet the Blacks" in Los Angeles on March 29, 2016. File Photo by Phil McCarten/UPI | License Photo

Each episode sees two celebrities and their partners "face off in a race against the clock to make it to the winners circle and take home $100,000," an ABC press release explained.

Taped in front of a live studio audience in New York, the show is hosted by Michael Strahan. It is to premiere June 26.