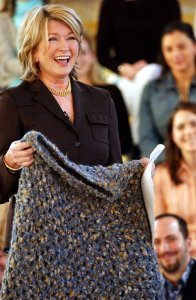 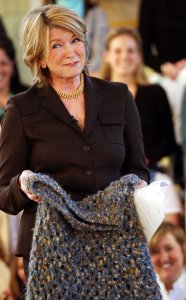 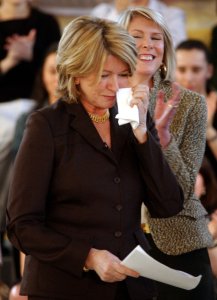 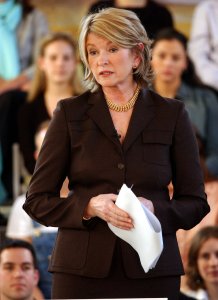 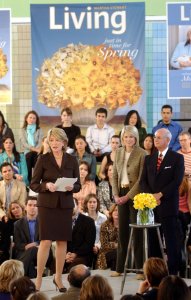 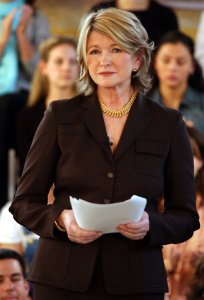 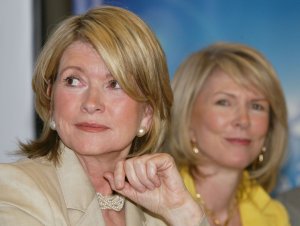 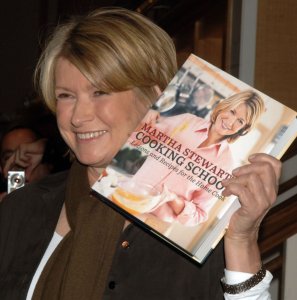 Entertainment News // 7 months ago
John Krasinski thanks fans on 'SGN,' says series going on break
John Krasinski paid homage to fans on the latest episode of his YouTube series, "Some Good News." 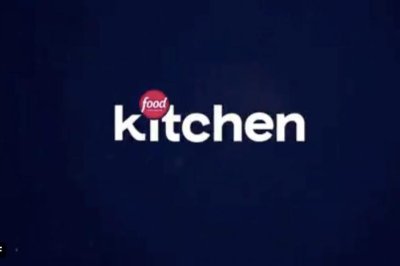 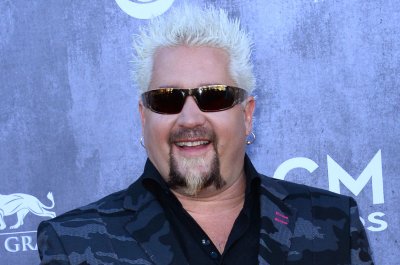 Top News // 2 years ago
The Almanac
In 1945, the first test of the atom bomb was conducted at a base near Alamogordo, N.M.

If you have any tips for how we can fix up the place or make some better meals, we'd welcome that

Martha Stewart (née Kostyra; born August 3, 1941) is an American business magnate, media personality, author, and magazine publisher. As founder of Martha Stewart Living Omnimedia, she has gained success through a variety of business ventures, encompassing publishing, broadcasting, and merchandising. Her syndicated talk show, Martha, is broadcast throughout the world, she has written numerous bestselling books, and she is the publisher of Martha Stewart Living magazine.

In 2004, she was convicted of lying to investigators about a stock sale and served five months in a West Virginia federal prison. Although the media widely speculated that the situation would effectively be the end of her media empire, Stewart began a comeback campaign in 2005, with her company returning to profitability the following year.

Martha Stewart was born in Jersey City, New Jersey to middle-class Polish American parents, Edward "Eddie" Kostyra (c. 1912 – 1979) and Martha Ruszkowski Kostyra (b. September 16, 1914, Buffalo, New York – d. November 16, 2007, Norwalk, Connecticut). She lived in Jersey City until the age of 3, when her family moved to Nutley. She was raised in Nutley along with her five siblings. She took the name "Grace" for her confirmation name before graduating from Nutley High School.

FULL ARTICLE AT WIKIPEDIA.ORG
This article is licensed under the GNU Free Documentation License.
It uses material from the Wikipedia article "Martha Stewart."
Back to Article
/