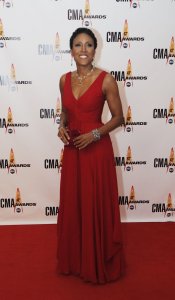 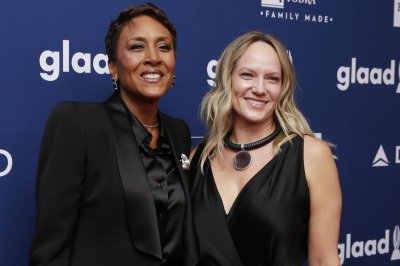 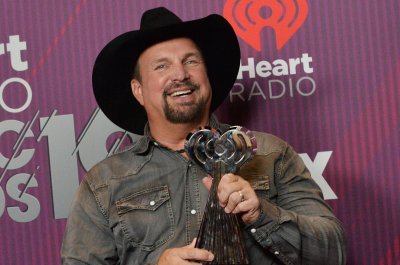 Entertainment News // 6 months ago
Brad Pitt says he will 'get back to making things' after Oscars win
Brad Pitt spoke with "Good Morning America" after winning the Oscar for Best Supporting Actor and said he wants to disappear.

TV // 8 months ago
Adam Sandler says he was 'nervous' after reading 'Uncut Gems' script
Adam Sandler appeared on "Good Morning America" to discuss his latest film "Uncut Gems" and his role as a New York jeweler who is addicted to gambling.

Entertainment News // 1 year ago
Beyonce says her 'Lion King' album is 'love letter' to Africa
Beyoncé, who voices Nala in "The Lion King," discussed her album "The Lion King: The Gift" ahead of the film's release. 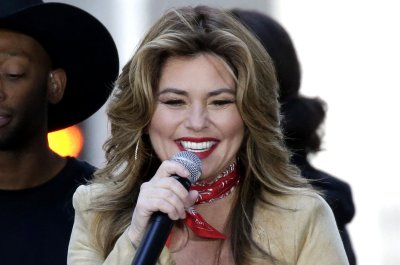 Hearing the doctor say those words out loud was surreal

Dad didn't miss a Phillies game on television, including last night. He really loved this team and was so thrilled that he was included in the World Series festivities the last two years

Roberts was born in Springfield, Illinois, the son of an immigrant Welsh coal miner. He arrived in East Lansing, Michigan as part of an Army Air Corps training program. After World War II, Roberts returned to Michigan State College to play basketball, not baseball. Roberts led the Spartans' basketball team in field-goal percentage in 1946–1947, was captain of the team during the 1946–1947 and 1949–1950 seasons, and earned three varsity letters in basketball. He wore number 17 for the Spartans. After his second season playing basketball, Roberts tried out for the Michigan State baseball team, becoming a pitcher because it was the position that coach John Kobs needed most. After playing for Michigan State and spending his second summer playing in Vermont with the Barre–Montpelier Twin City Trojans, he was signed by the Phillies.

Roberts made his major league debut on June 18, 1948, and in 1950 he led his Phillies—whose overall youth earned them the nickname the Whiz Kids—to their first National League pennant in 35 years. Roberts started three games in the last five days of the season, defeating the heavily favored Brooklyn Dodgers at Ebbets Field, in a pennant-deciding, 10-inning game. This marked his 20th victory of the season and Roberts became the Phillies' first 20-game-winner since Grover Cleveland Alexander in 1917.

FULL ARTICLE AT WIKIPEDIA.ORG
This article is licensed under the GNU Free Documentation License.
It uses material from the Wikipedia article "Robin Roberts."
Back to Article
/