Rocker Dee Snider gets the boot on 'Apprentice'

Bret Michaels, a previous "Celebrity Apprentice" winner, was the first star to get the boot last week. 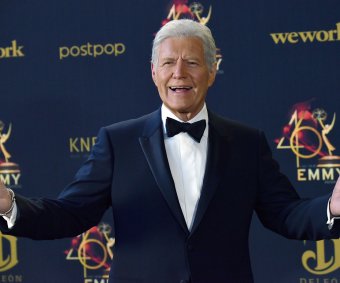