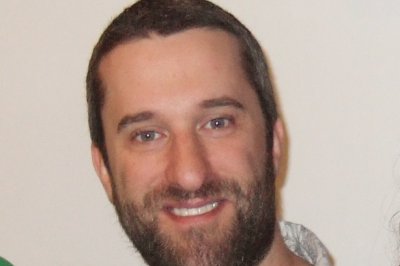 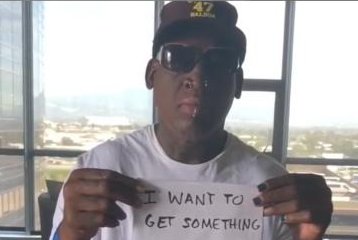 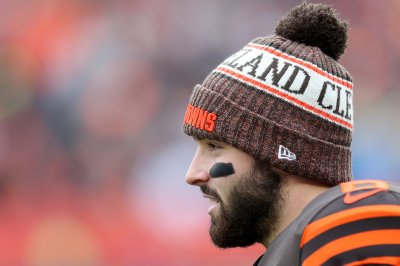 Be comfortable in your own skin and let animals keep theirs

Be comfortable in your own skin and let animals keep theirs

Dennis and myself and his little entourage of assistants and bodyguard

For some reason my career turned out to be pretty good

Dennis Keith Rodman (born May 13, 1961) is a retired American professional basketball player of the National Basketball Association's (NBA) Detroit Pistons, San Antonio Spurs, Chicago Bulls, Los Angeles Lakers and Dallas Mavericks. Born in Trenton, New Jersey, he was nicknamed "Dennis the Menace" and "The Worm" and was known for his fierce defensive and rebounding abilities. Playing small forward in his early years before becoming a power forward, Rodman earned NBA All-Defensive First Team honors seven times and was voted NBA Defensive Player of the Year twice. He also led the NBA in rebounds per game for a record seven consecutive years and won five NBA championships (1989, 1990, 1996, 1997, 1998). His biography at NBA.com states that he is "arguably the best rebounding forward in NBA history". On April 1, 2011, the Pistons retired Rodman's #10 jersey that he wore throughout his tenure with the team.

Rodman experienced an unhappy childhood and was shy and introverted in his early years. After aborting a suicide attempt in 1993, he reinvented himself as the prototypical "bad boy" and became notorious for numerous controversial antics. He dyed his hair in artificial colors, presented himself with many piercings and tattoos and regularly disrupted games by clashing with opposing players and officials. He famously wore a wedding dress to promote his autobiography. Rodman pursued a high-profile affair with singer Madonna and was briefly married to actress Carmen Electra.

Apart from basketball, Rodman is a part-time professional wrestler. He was a member of the nWo and fought alongside Hulk Hogan at two Bash at the Beach events. He had his own TV show, The Rodman World Tour, and had lead roles in the action films Simon Sez and Double Team alongside Jean-Claude Van Damme. Both films were severely critically panned, with the latter earning Rodman a triple Razzie Award. He appeared in several reality TV series and was the winner of the $222,000 main prize of the 2004 edition of Celebrity Mole. Rodman also won the first ever Celebrity Championship Wrestling tournament.

FULL ARTICLE AT WIKIPEDIA.ORG
This article is licensed under the GNU Free Documentation License.
It uses material from the Wikipedia article "Dennis Rodman."
Back to Article
/