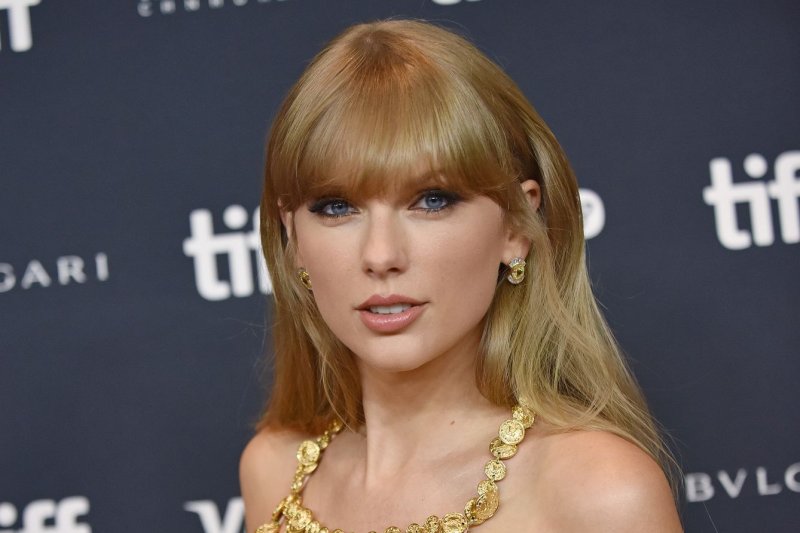 The 32-year-old singer added 17 shows to the North American leg of the tour on Friday.

The new dates are as follows:

May 7 - Nashville, Tenn., at Nissan Stadium

Taylor Swift added 17 dates to the North American leg of her "Eras" tour in 2023. Photo by taylorswift/Instagram Stories

The singer previously said the tour will take fans on "a journey through the musical eras of my career (past and present!)."

"I can't WAIT to see your gorgeous faces out there. It's been a long time coming," she added.

Taylor Swift turns 33: a look back

Music // 1 day ago
Sundance movie review: 'Fairyland' is poignant, if rushed, LGBTQ family drama
Jan. 27 (UPI) -- "Fairyland" is based on Alysia Abbott's memoir about growing up with her gay father in San Francisco. It covers relevant history satisfactorily, though feels a tad hasty.