'The Irishman' to open in select theaters Nov. 1 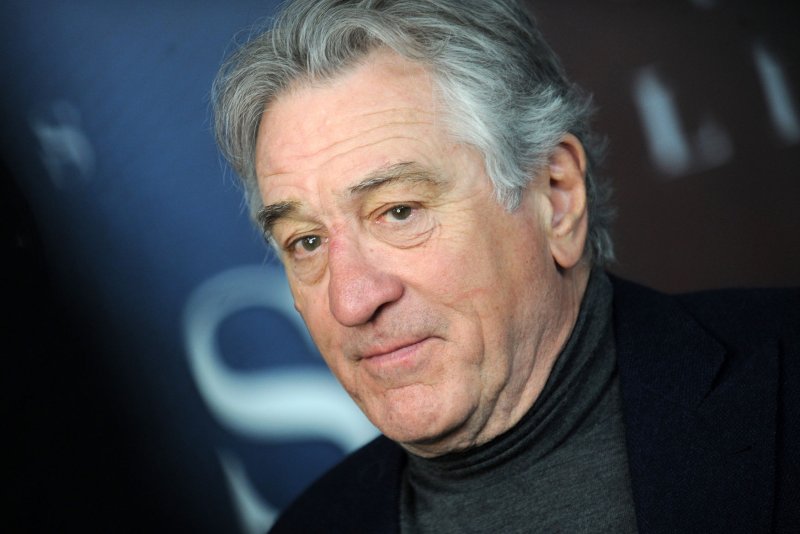 The movie will screen in additional U.S. cities in the weeks leading up to its Nov. 27 debut on Netflix. It will expand to U.K. theaters Nov. 8.

The Hollywood Reporter said Netflix kept its tradition of forgoing a wide release to make the film available to its members as quickly as possible. The streaming service was unable to reach a compromise with major theater chains, including AMC and Cineplex.

Variety said Scorsese had hoped for a more traditional wide release. The limited release is in line with the short theatrical run that Netflix gave Alfonso Cuaron's film Roma in 2018.

The Irishman is expected to show at iPic, Alamo Drafthouse and Landmark locations, along with indie theaters.

Netflix released a first trailer for The Irishman in July. The film is based on the Charles Brandt book I Heard You Paint Houses and tells the story of mob hitman Frank "The Irishman" Sheeran (De Niro). Al Pacino and Joe Pesci co-star.

The Irishman will premiere Sept. 27 at the New York Film Festival. The movie will also close the London Film Festival in October.