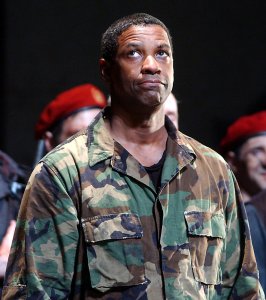 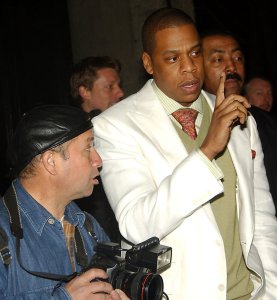 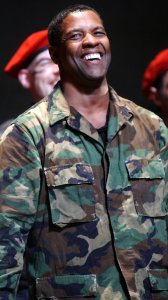 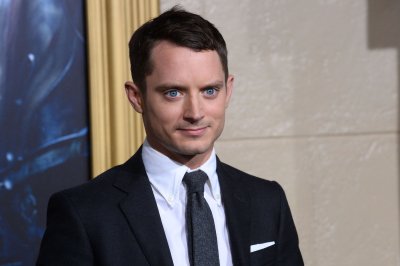 Entertainment News // 2 weeks ago
Hulu: What's coming and going in December 2020
"The Hardy Boys," "The Lord of the Rings" movies and new seasons of "Letterkenny" and "The Masked Singer" are headed to Hulu.

Entertainment News // 2 months ago
Hulu: What's coming and going in October 2020
"Books of Blood," "Helstrom" and new seasons of "The Bachelorette," "The Voice," "SNL" and "90 Day Fiancé" are headed to Hulu.

Entertainment News // 8 months ago
Starz: What's coming and going in April 2020
"Once Upon a Time... in Hollywood," "Spider-Man: Far from Home" and new episodes of "Outlander" and "Vida" are headed to Starz. 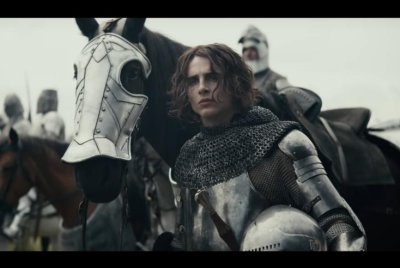 U.S. News // 1 year ago
3 female pioneers to be honored with statue in NYC's Central Park
Three iconic American women will be memorialized with the first statue honoring women in New York City's Central Park, after city officials approved the marker.

Entertainment News // 1 year ago
Hulu: What's coming and going in October 2019
"Looking for Alaska," "Wounds," starring Armie Hammer and Dakota Johnson, and new seasons of "Castle Rock" and "Letterkenny" are headed to Hulu.

There are more things in heaven and earth, Horatio, Than are dreamt of in your philosophy

Austria OK's astrology hiring prejudice: Will it catch on? Feb 05, 2009

Be not afraid of greatness: some are born great, some achieve greatness, and some have greatness thrust upon them

Do as adversaries do in law. Strive mightily, but eat and drink as friends

Be not afraid of greatness: some are born great, some achieve greatness, and some have greatness thrust upon them

Do as adversaries do in law. Strive mightily, but eat and drink as friends

William Shakespeare (baptised 26 April 1564; died 23 April 1616) was an English poet and playwright, widely regarded as the greatest writer in the English language and the world's pre-eminent dramatist. He is often called England's national poet and the "Bard of Avon". His surviving works, including some collaborations, consist of about 38 plays, 154 sonnets, two long narrative poems, and several other poems. His plays have been translated into every major living language and are performed more often than those of any other playwright.

Shakespeare was born and raised in Stratford-upon-Avon. At the age of 18, he married Anne Hathaway, with whom he had three children: Susanna, and twins Hamnet and Judith. Between 1585 and 1592, he began a successful career in London as an actor, writer, and part owner of a playing company called the Lord Chamberlain's Men, later known as the King's Men. He appears to have retired to Stratford around 1613, where he died three years later. Few records of Shakespeare's private life survive, and there has been considerable speculation about such matters as his physical appearance, sexuality, religious beliefs, and whether the works attributed to him were written by others.

Shakespeare produced most of his known work between 1589 and 1613. His early plays were mainly comedies and histories, genres he raised to the peak of sophistication and artistry by the end of the 16th century. He then wrote mainly tragedies until about 1608, including Hamlet, King Lear, Othello, and Macbeth, considered some of the finest works in the English language. In his last phase, he wrote tragicomedies, also known as romances, and collaborated with other playwrights.

FULL ARTICLE AT WIKIPEDIA.ORG
This article is licensed under the GNU Free Documentation License.
It uses material from the Wikipedia article "William Shakespeare."
Back to Article
/