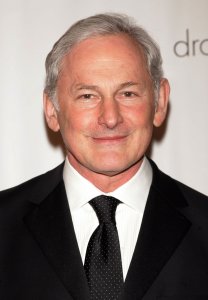 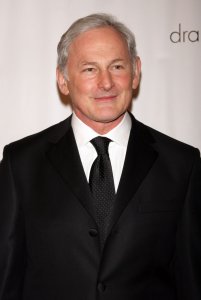 Movies // 8 months ago
Mark Ruffalo's 'Dark Waters' spotlights fallout from corporate greed
Mark Ruffalo said he wanted to produce and star in "Dark Waters" because the film gave him the chance to play an unconventional hero in a shocking true story of corporate greed at the expense of public health. 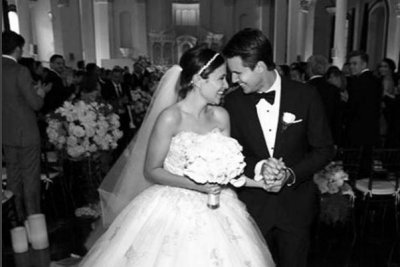 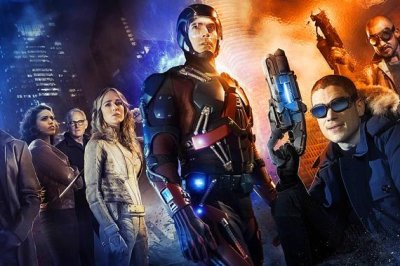 Born in London, Ontario, Canada, Garber is of Russian Jewish descent; his parents were Joe Garber (died 1995) and wife, Hope Wolf (an actress, singer, and the host of At Home with Hope Garber). He has a brother, Nathan, and a sister, Alisa.

When Garber was 12 he was diagnosed with Type 1 Diabetes. He attended Ryerson Elementary School. He also was enrolled in the children's program of the Grand Theatre, and at age 16 he was accepted at a six-week summer theatre training program at the University of Toronto taught by Robert Gill.

FULL ARTICLE AT WIKIPEDIA.ORG
This article is licensed under the GNU Free Documentation License.
It uses material from the Wikipedia article "Victor Garber."
Back to Article
/