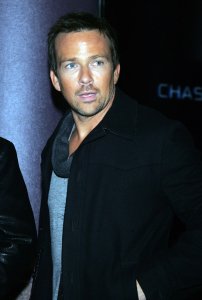 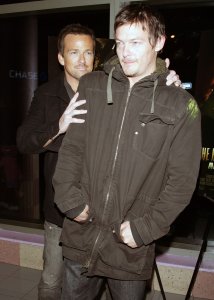 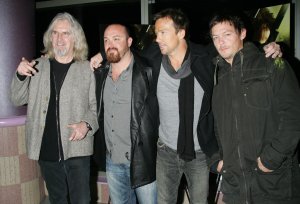 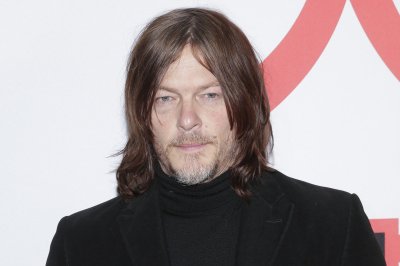 Sean Patrick Flanery (born October 11, 1965) is an American actor known for such roles as Connor MacManus in The Boondock Saints, Greg Stillson in The Dead Zone and for portraying Indiana Jones in The Young Indiana Jones Chronicles.

Flanery was born in Lake Charles, Louisiana and was raised in Houston, Texas. His father was a medical equipment salesman and his mother a real estate broker. After attending Awty International School, Flanery graduated from Dulles High School in Sugar Land and attended the University of St. Thomas in Houston.

Flanery started acting in college after he joined an acting class to meet a girl that he had a crush on. He later moved to Los Angeles, California, in order to pursue his acting career. Since 1988, he has appeared in over 53 films, including The Boondock Saints, Powder, Simply Irresistible and D-Tox. However he is best known for playing Connor McManus in The Boondock Saints. He had a brief role as the ascended being Orlin in the Stargate SG-1 episode "Ascension". He appeared on the TV show The Dead Zone in the role of Vice-President Greg Stillson, until its cancellation. Flanery also appeared in an installment of Showtime's Masters of Horror playing a town sheriff in the episode "The Damned Thing." In March 2010 was casted for the lead role in the Syfy horror film Mongolian Death Worm.

FULL ARTICLE AT WIKIPEDIA.ORG
This article is licensed under the GNU Free Documentation License.
It uses material from the Wikipedia article "Sean Patrick Flanery."
Back to Article
/