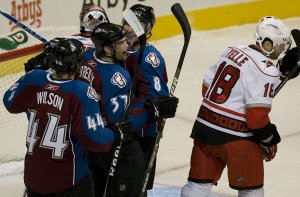 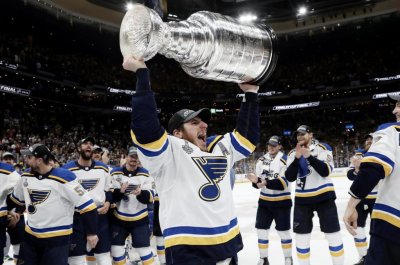 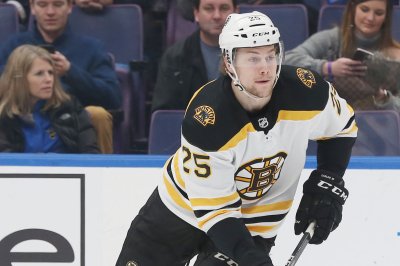 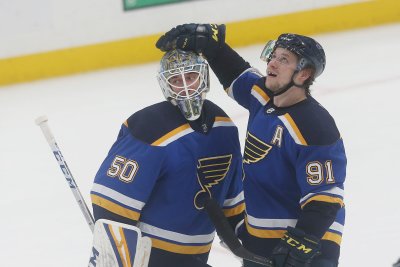 Ryan Parmeter (born February 6, 1980) is an American professional wrestler. He is signed by World Wrestling Entertainment (WWE) and competes in its developmental territory Florida Championship Wrestling (FCW) as Conor O'Brian. He was part of the fourth season of NXT, and is currently competing in the show's fifth season, NXT Redemption.

After spending four years wrestling on the independent circuit as Ryan Payne O'Reilly, Parmeter signed a WWE contract in 2005, and was assigned to Deep South Wrestling (DSW), a developmental territory, where he wrestled as Rough House O'Reilly. He won the DSW Heavyweight Championship twice, before briefly appearing in Florida Championship Wrestling (FCW). He also appeared in several dark matches prior to Raw and SmackDown, and at several ECW house shows. In October 2007, both Parmeter and his girlfriend, Krissy Vaine, requested to be released from their WWE contracts for personal reasons.

Following his release, Parmeter took time off from wrestling, before debuting for NWA Charlotte in February 2009. In July 2010, he was re-signed by WWE, and returned to FCW where he began wrestling as Conor O'Brian. In November 2010, he was announced as a participant in the fourth season of NXT.

FULL ARTICLE AT WIKIPEDIA.ORG
This article is licensed under the GNU Free Documentation License.
It uses material from the Wikipedia article "Ryan O'Reilly."
Back to Article
/