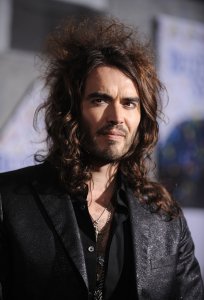 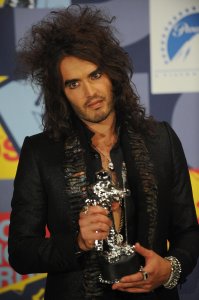 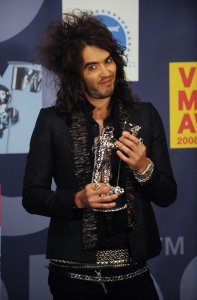 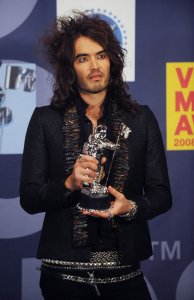 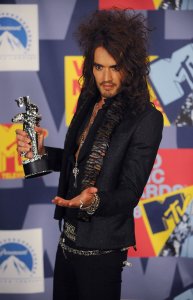 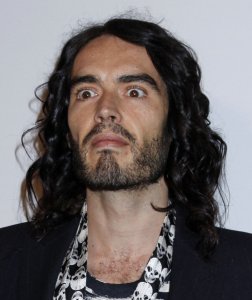 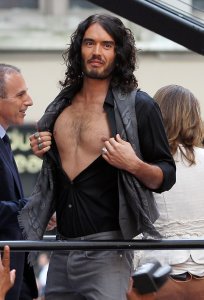 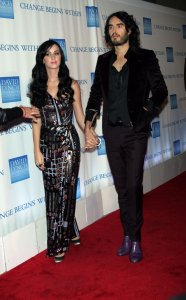 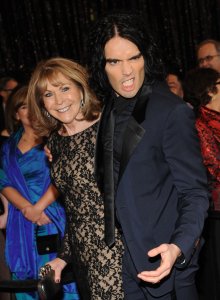 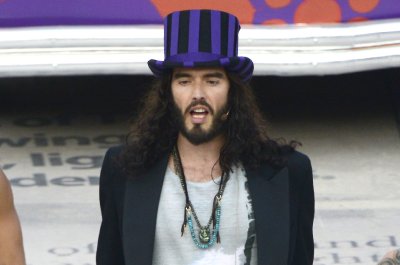 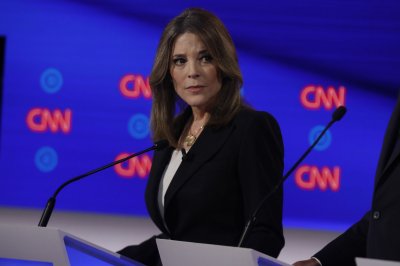 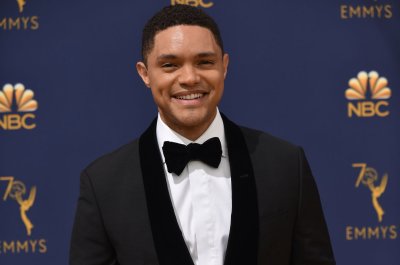 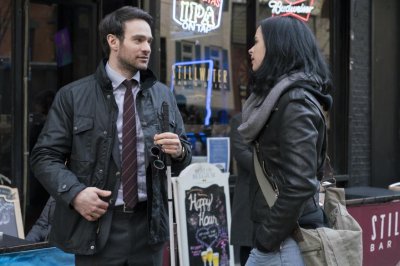 TV // 3 years ago
Netflix: What's coming and going in August 2017
Much anticipated original series Marvel's "The Defenders" will premiere on Netflix in August, along with blockbuster films like "The Addams Family," "Sing" and "The Founder."

We will not upset anyone -- we will be three men filled with love and humanity. I promise

As I only do the radio show to make people laugh I've decided that, given the subsequent coverage, I will stop doing the show

I know Jonathan Ross has been handsomely rewarded by the BBC for being rude, inappropriate and as vile as possible, but I would hope that even the BBC would accept he's overstepped the mark this time

Comedy Central is the home of 'South Park,' 'The Daily Show' and 'The Sarah Silverman Program.' I am thrilled to have such esteemed neighbors -- particularly Sarah whom I shall be constantly troubling for cups of sugar and milk, breast milk

I've gotta say sorry because I said them things about promise rings; that was bad of me. I didn't mean to take it lightly, whatever. I love the Jonas Brothers and I think it's really good. I don't want to (tick) off teenage fans

Brand's childhood and early adulthood were marked with personal misfortune and addiction. After successfully exiting rehab, Brand achieved fame in the UK in 2003 for his Big Brother spin-off, Big Brother's Big Mouth. Although he had previously acted in movies and television, his first major role was in the film Forgetting Sarah Marshall which led to a starring role in 2010's Get Him to the Greek. He has also been a voice actor for animated films such as 2010's Despicable Me and the 2011 film Hop. He starred in the 2011 remake of the 1981 Dudley Moore film Arthur.

Brand is noted for his eccentricity and his controversies in the British media, including his dismissal from MTV for dressing up as Osama Bin Laden and controversies while presenting at various award ceremonies. The 2008 prank telephone calls he made to Andrew Sachs while co-hosting The Russell Brand Show with Jonathan Ross led to his resignation from the BBC and major policy changes in that organization. His prior drug use and promiscuity influenced his comedic material and public image. He married American pop singer Katy Perry in October 2010.

FULL ARTICLE AT WIKIPEDIA.ORG
This article is licensed under the GNU Free Documentation License.
It uses material from the Wikipedia article "Russell Brand."
Back to Article
/