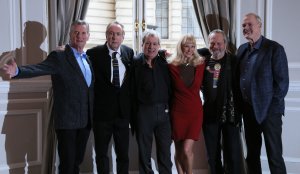 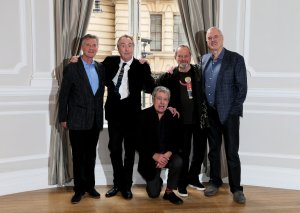 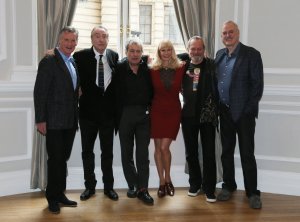 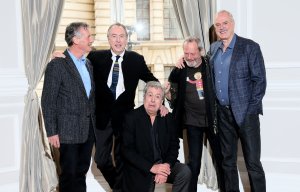 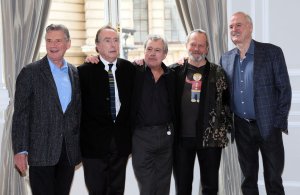 Movies // 5 months ago
'Spamalot' film acquired by Paramount from Fox
Paramount has acquired the film adaptation of Monty Python musical "Spamalot" from Fox. 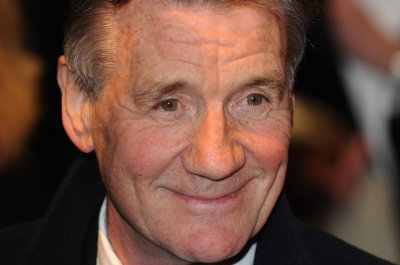 TV // 7 months ago
Michael Palin set for new BBC travel special
The BBC has announced plans to air another edition of "Michael Palin: Travels of a Lifetime." 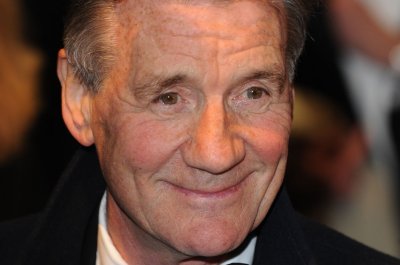 TV // 10 months ago
Michael Palin to revisit his classic travel shows for new docu-series
Michael Palin is working on a four-part BBC documentary that will look back at his popular travel shows "Around the World in 80 Days," "Pole to Pole," "Full Circle" and "Sahara."

Entertainment News // 1 year ago
Hulu: What's coming and going in October 2019
"Looking for Alaska," "Wounds," starring Armie Hammer and Dakota Johnson, and new seasons of "Castle Rock" and "Letterkenny" are headed to Hulu. 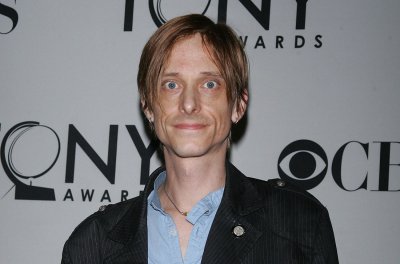 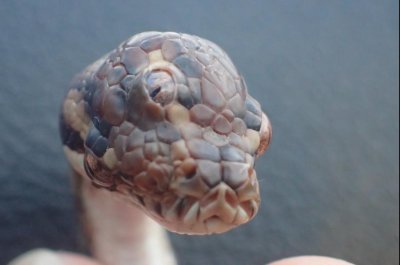 I think it's a brilliant way for Hunter to go

Monty Python (sometimes known as The Pythons) was a British surreal comedy group that created the influential Monty Python's Flying Circus, a British television comedy sketch show that first aired on the BBC on 5 October 1969. Forty-five episodes were made over four series. The Python phenomenon developed from the television series into something larger in scope and impact, spawning touring stage shows, films, numerous albums, several books and a stage musical as well as launching the members to individual stardom. The group's influence on comedy has been compared to The Beatles' influence on music.

The television series, broadcast by the BBC from 1969 to 1974, was conceived, written and performed by Graham Chapman, John Cleese, Terry Gilliam, Eric Idle, Terry Jones, and Michael Palin. Loosely structured as a sketch show but with an innovative stream-of-consciousness approach (aided by Gilliam's animation), it pushed the boundaries of what was acceptable in style and content. A self-contained comedy team responsible for both writing and performing their work, they changed the way performers entertained audiences. The Pythons' creative control allowed them to experiment with form and content, discarding rules of television comedy. Their influence on British comedy has been apparent for years, while in North America it has coloured the work of cult performers from the early editions of Saturday Night Live through to more recent absurdist trends in television comedy. "Pythonesque" has entered the English lexicon as a result.

FULL ARTICLE AT WIKIPEDIA.ORG
This article is licensed under the GNU Free Documentation License.
It uses material from the Wikipedia article "Monty Python."
Back to Article
/