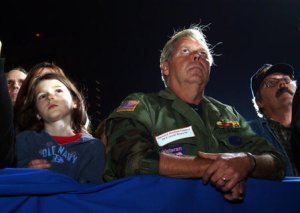 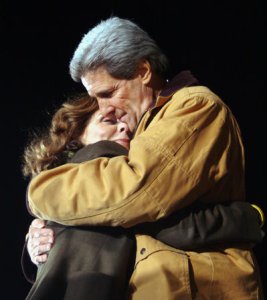 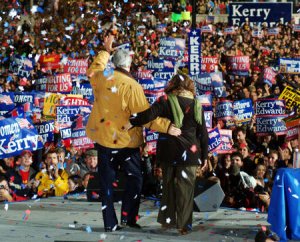 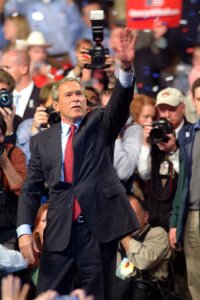 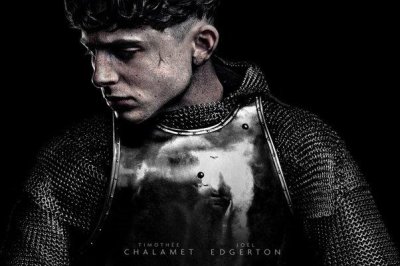 NFL // 3 years ago
2017 NFL camp, preseason standout players for every team: Undrafted free agents are king
If you entered the NFL as an undrafted free agent, there's a good chance you'll find your way onto this list of players who've opened eyes during the preseason.

This is a very important role for Lebanon, which requires a fully functioning government that can follow up on many important international issues

We believe a positive spirit is prevailing, after earlier delays that we were concerned about, but I am confident that progress can be made in the coming days

While this is important and positive, it should not detract from the importance of working toward a permanent cease-fire as called for in Resolution 1701

Michael Leonard Williams (9 July 1935 – 11 January 2001) was an English actor who played both classical and comedic roles, and was the husband of Dame Judi Dench.

Born in Liverpool, he attended St. Edward's College and worked as an insurance assessor before going into the theatre.

His first film appearance was in 1962, and he subsequently appeared frequently on television (notably in Elizabeth R), and in British films such as Educating Rita (1983) and (along with Dench) Henry V (1989). In the latter, in perhaps an irresistible casting decision, he played his namesake, the Shakespearean character named Michael Williams. In 1967, he played in Peter Whitehead's documentary Benefit of the Doubt on Peter Brook's anti-Vietnam play "US", along with Peter Brook and The Royal Shakespeare Company.

FULL ARTICLE AT WIKIPEDIA.ORG
This article is licensed under the GNU Free Documentation License.
It uses material from the Wikipedia article "Michael Williams."
Back to Article
/