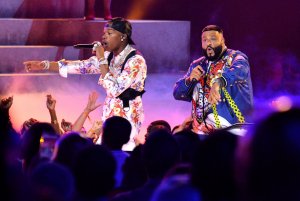 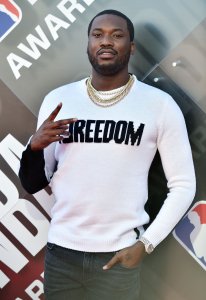 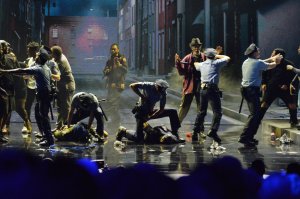 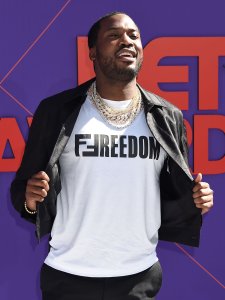 Music // 1 year ago
Meek Mill's girlfriend gives birth to son on rapper's birthday
Meek Mill and his girlfriend, Milan Harris, welcomed their first child together, a baby boy, on the rapper's 33rd birthday. 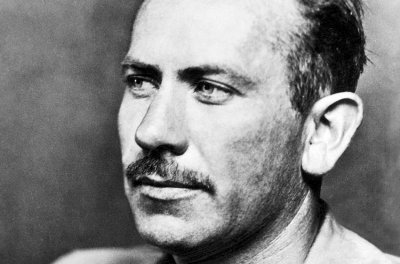 Top News // 1 year ago
The Almanac
On May 6, 1940, "The Grapes of Wrath" by John Steinbeck was awarded the Pulitzer Prize for fiction.

FULL ARTICLE AT WIKIPEDIA.ORG
This article is licensed under the GNU Free Documentation License.
It uses material from the Wikipedia article "Meek Mill."
Back to Article
/