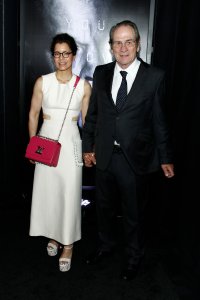 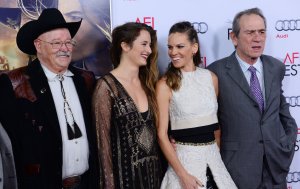 TV // 1 year ago
Kiefer Sutherland hunts suspected bomber in 'Fugitive' trailer
"Designated Survivor" and "24" star Kiefer Sutherland can be seen as a cop tracking a suspect in the first trailer for Quibi's remake of the action-drama, "The Fugitive." 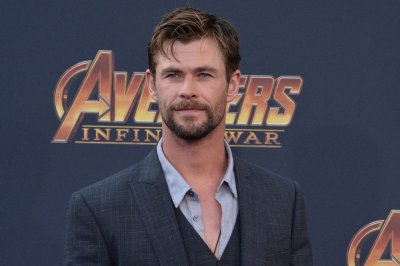 Our study showed that this population can not only tolerate exercise but that it can lead to improved tolerance for exercise, and better quality of life

Our study showed that exercise led to significantly greater tumor growth than a more sedentary lifestyle did, in this mouse model

In this situation I got to walk into somebody else's setting

That's something we do on a regular basis. AP courses are intended to be introductory college courses and we make changes to reflect those requirements

Lee Jones is the author of Winning Low-Limit Hold 'em. This book is considered the authority on low-limit poker. He also contributes a monthly column to Bluff Magazine.

Jones earned his B.S. in Computer Science from Duke University in North Carolina in 1978, and his M.S. in Electrical Engineering from the University of Maryland in 1983.

From October 2003 to April 2007, Jones worked as the cardroom manager of the PokerStars online poker cardroom. As the poker room manager, Jones decided which poker tournaments and games to offer the players. In April 2007, Jones retired as the poker room manager of PokerStars and began work with the European Poker Tour. Jones said that he is making the change "to expand horizons and stretch some new muscles." Jones organized, hosted, and provided television commentary for EPT events, while also still serving as a consultant for PokerStars.

FULL ARTICLE AT WIKIPEDIA.ORG
This article is licensed under the GNU Free Documentation License.
It uses material from the Wikipedia article "Lee Jones."
Back to Article
/