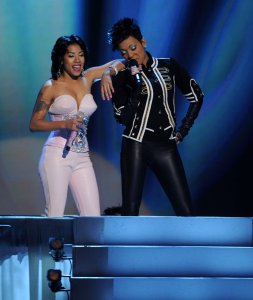 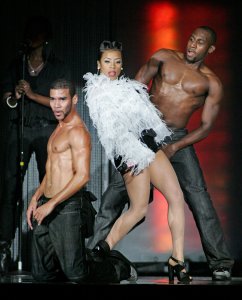 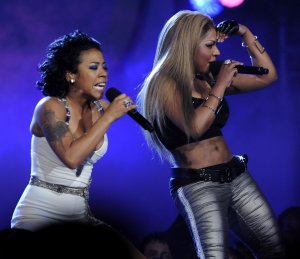 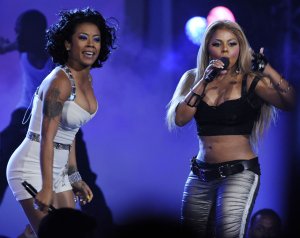 Music // 2 years ago
Singer Keyshia Cole said she was 'trolling' with fake pregnancy announcement
"Love" singer Keyshia Cole is actually not going to be a mom of two, despite suggesting on Instagram this week that she is pregnant. 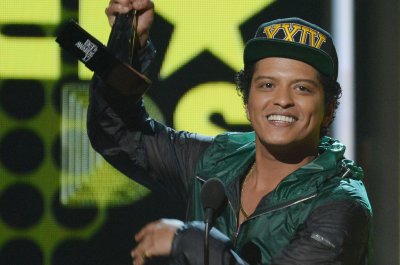 Top News // 3 years ago
The Almanac
On Oct. 15, 1946, Nazi Reichsmarschall Hermann Goering, sentenced to death as a war criminal at the Nuremberg Trials, committed suicide in his prison cell on the eve of his scheduled execution. 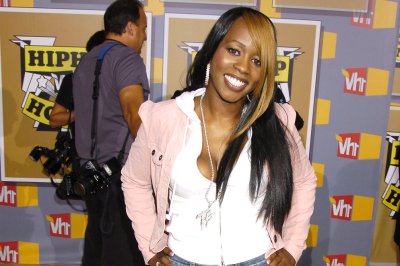 Entertainment News // 4 years ago
Remy Ma and Papoose finally get wedding seven years after marrying
Rappers Papoose and Remy Ma, who were married over the phone in 2008, finally enjoyed a dream wedding at the Aria Wedding and Banquet venue in Connecticut.

Now that I am becoming a mom, my passion for having a loving and peaceful home for my child is my No. 1 priority. It's very important to both Daniel and I ... the stress that my family is giving me with their constant false reports is not healthy and it's not what I need at this time in my life

I've come so far as a entertainer, Wife,Mother. God has been so good 2 me.. it just amazes me at times

I've come so far as a entertainer, Wife,Mother. God has been so good 2 me.. it just amazes me at times

Keyshia Michelle Cole (born October 15, 1981) is an American recording artist. She released her platinum selling debut album The Way It Is in June 2005, and her sophomore platinum album Just Like You in September 2007. Cole's third studio album, A Different Me was released on December 16, 2008, and is also certified platinum. She is also known for her reality/documentary series Keyshia Cole: The Way It Is which aired on BET from 2006 to 2008, which depicted Cole navigating both her career and strained relationships with her biological mother and sister. Cole cites Mary J Blige and Brandy as her biggest influences and inspirations.

Keyshia Michelle Cole was born on October 15, 1981 in Oakland, California, where she was also raised. Cole was born to Francine "Frankie" Lons and Sal, her deceased father. She was later adopted by Yvonne Cole and her husband's family-friends who raised her. Along with her brother Sean, Keyshia was first introduced to the music industry at the age of 12, when she met and recorded with MC Hammer. She later formed a friendship with Tupac Shakur, who promised to help start her singing career before he died unexpectedly. Cole moved to Los Angeles when she was 18 to pursue a music career. In 2002, she attracted the attention of A&M Records executive Ron Fair, who signed her and began mentoring her. She would later release a mixtape in 2004.

Before being signed, Cole collaborated with artists from her native Bay Area, among them D'Wayne Wiggins of Tony Toni Tone and Messy Marv.

FULL ARTICLE AT WIKIPEDIA.ORG
This article is licensed under the GNU Free Documentation License.
It uses material from the Wikipedia article "Keyshia Cole."
Back to Article
/