Ghostface Killah, Raekwon of Wu-Tang Clan set for next 'Verzuz' 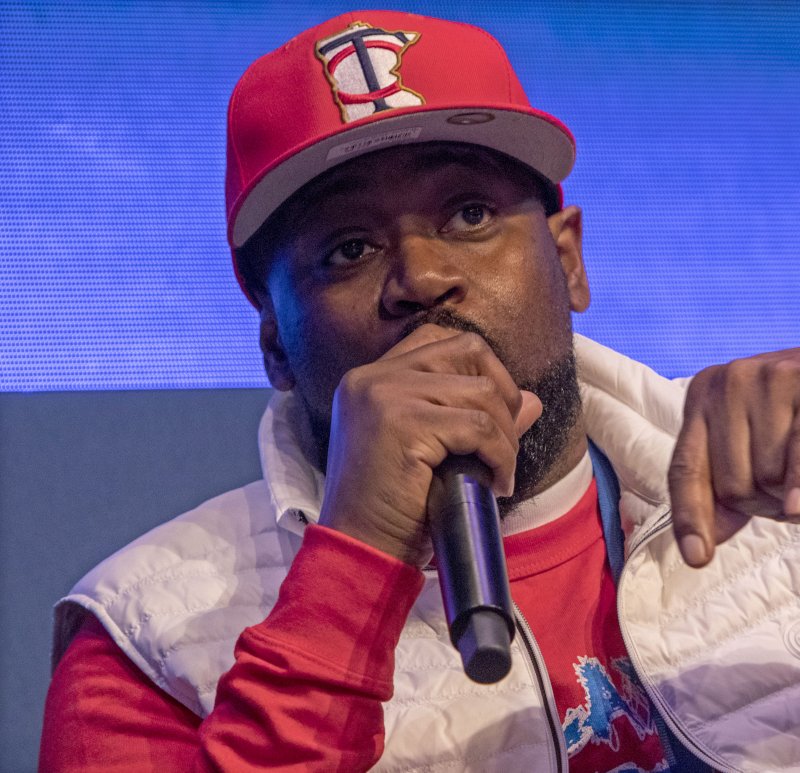 March 1 (UPI) -- Ghostface Killah and Raekwon of Wu-Tang Clan are set to face-off in the next edition of music web series, Verzuz.

Swizz Beatz, who co-founded Verzuz with Timbaland, made the announcement on Instagram Sunday following D'Angelo's Verzuz set from the Apollo Theater in New York City.

Beatz and Timbaland, who played popular tracks from Ghostface Killah and Raekwon, said an air date for their Verzuz battle will be announced at a later time.