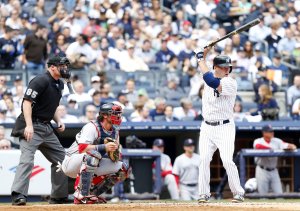 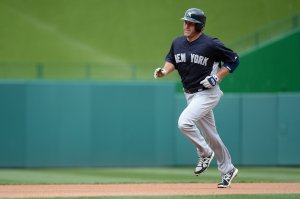 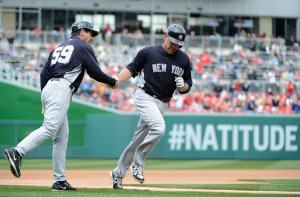 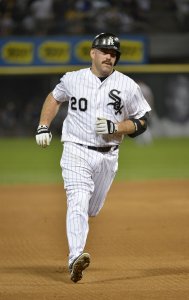 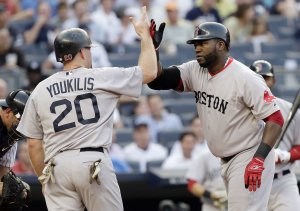 MLB // 2 years ago
David Ortiz's ex-teammates show support after former MLB star's shooting
The Major League Baseball community is showing support for former Boston Red Sox star David Ortiz, who was shot in the back in the Dominican Republic on Sunday night.

NFL // 3 years ago
Tom Brady plays dodgeball with Gisele, gets mom out
Five-time Super Bowl champion Tom Brady recently showed off his arm with something other than a football during a dodgeball game.

Derek has been here so many times and has been so great for the game, for people to be upset with Derek Jeter, they should be embracing what he just did

Kevin Edmund Youkilis ( /ˈjuːkəlɪs/; born March 15, 1979), also known as "Youk" ( /ˈjuːk/), is an American professional baseball player with the Boston Red Sox of Major League Baseball. A native of Cincinnati, Ohio, he was drafted by the Red Sox in 2001 after playing college baseball at the University of Cincinnati.

Known for his ability to get on base, Youkilis (while still a minor leaguer) was nicknamed "The Greek God of Walks" in the best-selling book, Moneyball: The Art of Winning an Unfair Game. A Gold Glove Award-winning first baseman, he once held baseball's record for most consecutive errorless games at first base (later broken by Casey Kotchman). He is also a two-time MLB All-Star, two-time World Series Champion, and winner of the 2008 Hank Aaron Award.

An intense performer on the playing field, Youkilis is known for his scrappiness, grittiness, dirt-stained jerseys, and home-plate collisions. He has excelled despite a physique that led many observers to underestimate his athletic ability: he was called "roly-poly" by his high school coach, "pudgy" by his college coach, a "fat kid" by general manager Billy Beane, and a "thicker-bodied guy" by the Red Sox scout who recruited him. Or, as Jackie MacMullan wrote for the Boston Globe: "He does not look like an MVP candidate; more a refrigerator repairman, a butcher, the man selling hammers behind the counter at the True Value hardware store." Youkilis was named to the Sporting News' list of the 50 greatest current players in baseball, ranking No. 36 on the list in 2009, No. 38 in 2010, and No. 35 in 2011.

FULL ARTICLE AT WIKIPEDIA.ORG
This article is licensed under the GNU Free Documentation License.
It uses material from the Wikipedia article "Kevin Youkilis."