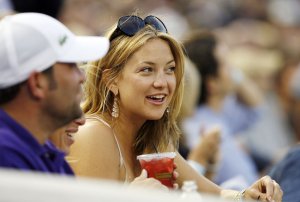 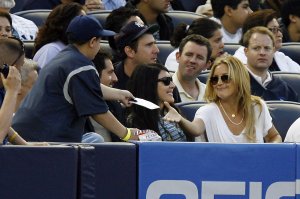 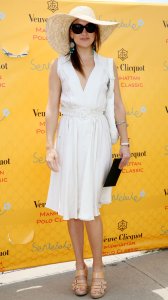 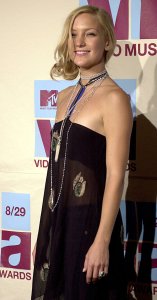 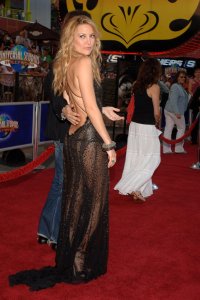 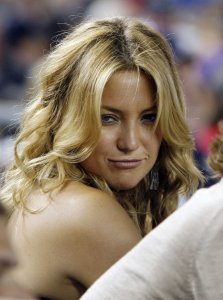 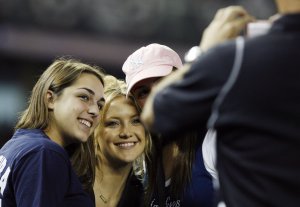 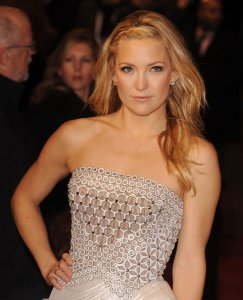 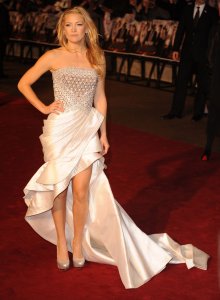 Entertainment News // 2 months ago
Goldie Hawn, Kurt Russell recall their love story on 'Ellen'
Goldie Hawn and Kurt Russell discussed how they fell in love on the set of the 1984 film "Swing Shift." 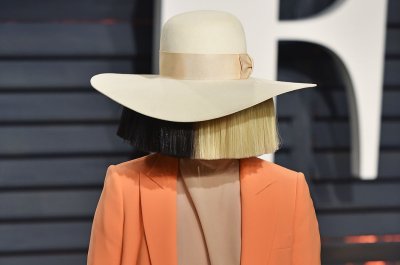 Entertainment News // 2 months ago
Sia shares 'Hey Boy' from 'Music' soundtrack
Sia released "Hey Boy," a new song from her album "Music: Songs from and Inspired by the Motion Picture."

Entertainment News // 3 months ago
Sia releases 'Courage to Change' from her film 'Music'
Sia encourages people to stand together and effect change in "Courage to Change," a song from her movie "Music."

She brought people to tears when they heard her sing in church. From the age of 7, she would get requests to sing at family and friends' weddings and baptisms. She was always destined to be a professional singer

The article accused the claimant of being 'way too thin' asserting that her weight had dropped to a 'dangerous level', and that she was 'looking like skin and bones'

It was great. Look, I have written down here how to pronounce 'Swarovski' because I always say it wrong

Almay is known for its fresh, effortless approach to beauty

Kate Garry Hudson (born April 19, 1979) is an American actress. She came to prominence in 2001 after winning a Golden Globe and receiving several nominations, including a nomination for an Academy Award for Best Supporting Actress, for her role in Almost Famous. She then starred in the hit film How to Lose a Guy in 10 Days (2003) which gained her wider fame. She has since established herself in Hollywood after starring in several productions including Raising Helen (2004), The Skeleton Key (2005), You, Me and Dupree (2006), Fool's Gold (2008) and Bride Wars (2009).

Hudson was born in Los Angeles, California, the daughter of Academy Award-winning actress Goldie Hawn and Bill Hudson, an actor, comedian, and musician. Her parents divorced eighteen months after her birth; she and her brother, actor Oliver Hudson, were raised in Colorado by her mother and her mother's long-time boyfriend, actor Kurt Russell.

Hudson has stated that her biological father "doesn't know me from a hole in the wall", and that she considers Russell to be her father. Her biological father has indicated that he has made several efforts to connect with Kate and Oliver, but neither has reciprocated. Hudson has described her mother as "the woman that I've learned the most from, and who I look up to, who has conducted her life in a way that I can look up to". She has four half-siblings: Emily and Zachary Hudson, from her biological father's subsequent marriage to actress Cindy Williams; Lalania Hudson, from his relationship with another woman; and Wyatt, from her mother's relationship with Kurt Russell.

FULL ARTICLE AT WIKIPEDIA.ORG
This article is licensed under the GNU Free Documentation License.
It uses material from the Wikipedia article "Kate Hudson."
Back to Article
/