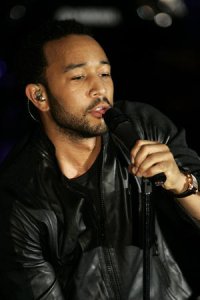 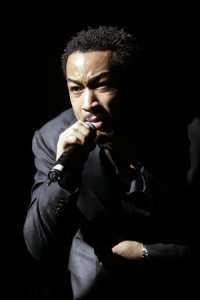 Entertainment News // 1 month ago
What to stream this weekend: July Fourth specials, 'Hamilton'
A number of Fourth of July specials and Broadway's "Hamilton" are just some of the entertainment options available this Independence Day weekend as viewers stay home during the COVID-19 pandemic. 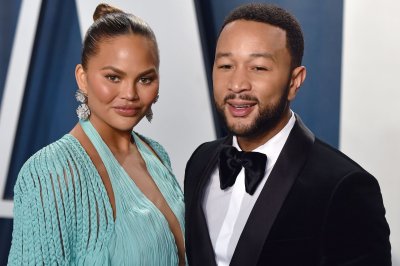 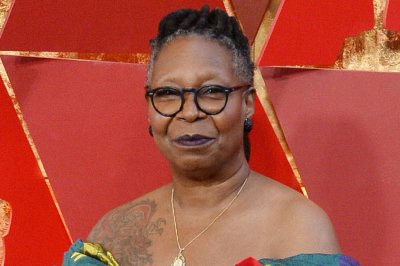 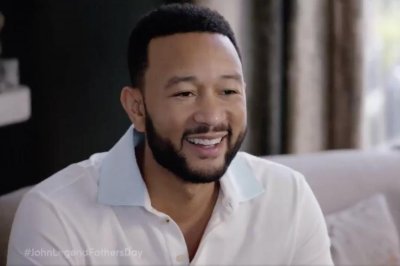 Entertainment News // 1 month ago
John Legend thanks his dad in teaser for Father's Day special
John Legend speaks to his dad and spends time with Chrissy Teigen and their kids in the ABC special "John Legend and Family: A Bigger Love Father's Day."

TV // 1 month ago
Gwen Stefani returning to 'The Voice' this fall
Pop music star Gwen Stefani is returning as a coach for the NBC singing competition, "The Voice."

TV // 2 months ago
Pastor Todd Tilghman wins Season 18 of 'The Voice'
Todd Tilghman was crowned the winner on Tuesday's finale of "The Voice" Season 18.

Music // 2 months ago
Katy Perry confirms fifth album is coming in 2020
Katy Perry confirmed a 2020 release for her new album, known as "KP5," ahead of her performance on "The Disney Family Singalong: Volume II."

Entertainment News // 3 months ago
What to stream this weekend: 'SNL' season finale, 'Dead to Me' S2
The "Saturday Night Live" Season 45 finale, the Season 2 premiere of Netflix's "Dead to Me" and a second installment of "Disney Family Singalong" are just some of the entertainment options available this weekend.

I just wanted to make something better than the first album

Our label has not spent a single dime on 'Ordinary People' and it's already ... it's getting a lot of play. ... We've done nothing to encourage people to play 'Ordinary People,' but they're playing the hell out of it

I'm very excited to join Sade on her summer tour. She is an incomparable artist and I'm honored to share the stage with her

John Stephens (born December 28, 1978), better known by his stage name John Legend, is an American recording artist, musician and actor. He is the recipient of nine Grammy Awards, and in 2007, he received the special Starlight award from the Songwriters Hall of Fame.

Prior to the release of his debut album, Stephens' career gained momentum through a series of successful collaborations with multiple established artists. Stephens added his voice to those of other artists, assisting in them reaching chart-topper hits. He lent his voice to that of Kanye West, on Slum Village's "Selfish" and Dilated Peoples' "This Way". Other artists included Jay-Z's "Encore", and he sang backing vocals on Alicia Keys' 2003 song "You Don't Know My Name" and Fort Minor's "High Road." Stephens played piano on Lauryn Hill's "Everything Is Everything."

Stephens was born on December 28, 1978, in Springfield, Ohio. He is the son of Phyllis, a seamstress, and Ronald, a factory worker and former National Guardsman. Throughout his childhood, Stephens was homeschooled on and off by his mother. At the age of four, he began playing the piano and at the age of seven, he performed with his church choir. When he was ten, his parents divorced, causing his mother to suffer a breakdown. At the age of 12, Stephens attended North High School, from which he graduated four years later. He graduated salutatorian.

FULL ARTICLE AT WIKIPEDIA.ORG
This article is licensed under the GNU Free Documentation License.
It uses material from the Wikipedia article "John Legend."
Back to Article
/