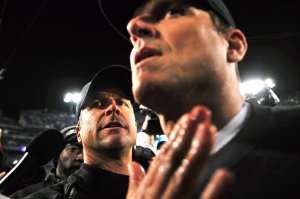 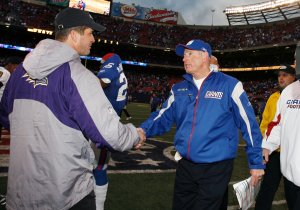 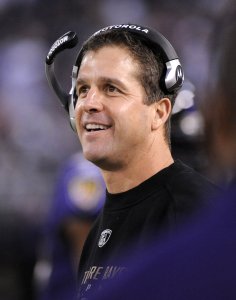 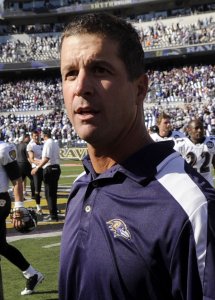 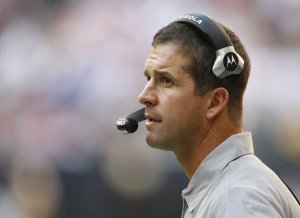 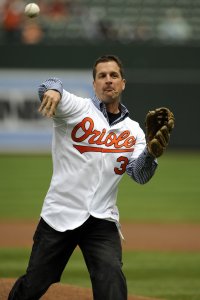 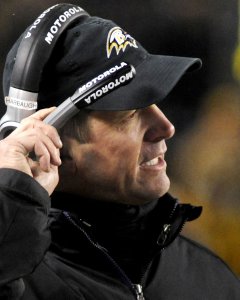 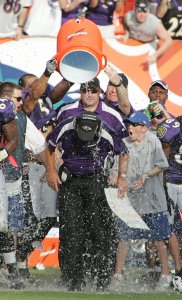 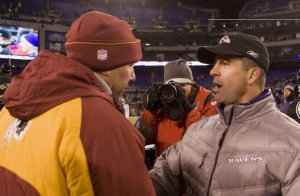 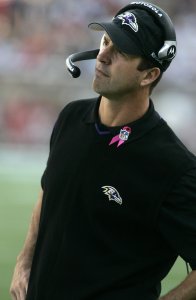 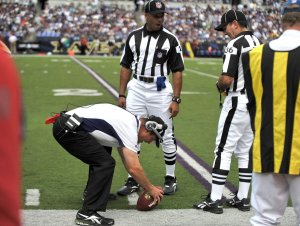 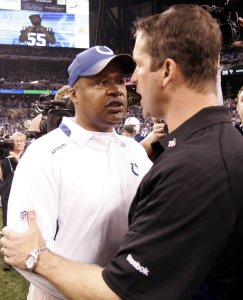 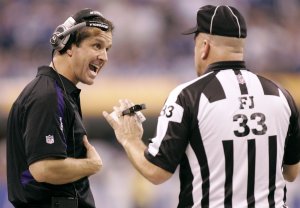 NFL // 1 month ago
Lamar Jackson returns from injury, leads Ravens to 'MNF' win over Browns
Lamar Jackson helped the Baltimore Ravens prevail in one of the best games of the 2020 NFL season after he returned from an injury absence to throw a deep touchdown pass and spark the triumph over the Cleveland Browns. 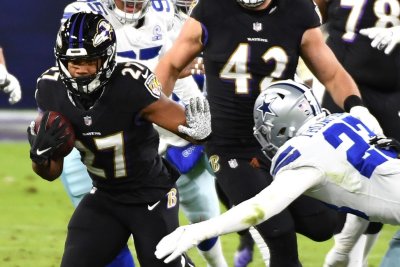 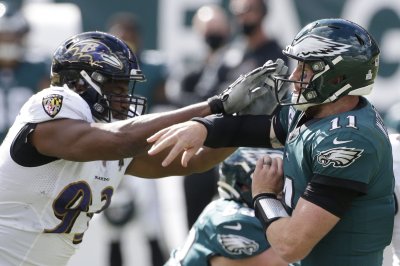 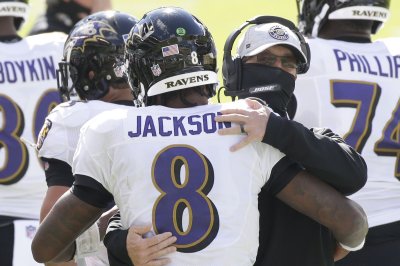 NFL // 4 months ago
Lamar Jackson powers Ravens to blowout win over Browns
Reigning NFL MVP Lamar Jackson threw for 275 yards and three touchdowns as the Baltimore Ravens cruised to a 38-6 win over the Cleveland Browns on Sunday at M&T Bank Stadium in Baltimore.

Jim played successfully in the NFL for a long time

John Harbaugh (born September 23, 1962) is the head coach of the Baltimore Ravens. Before his assignment with the Ravens, Harbaugh coached the defensive backs for the Philadelphia Eagles and served as the Eagles special teams coach for nine years.

Harbaugh graduated from Pioneer High School in Ann Arbor, Michigan, during which time his father, Jack, was an assistant under Bo Schembechler at the nearby University of Michigan. He played collegiate football for Miami University, where he was a defensive back.

Harbaugh was first hired in the NFL in 1998 by Philadelphia Eagles then-head coach Ray Rhodes, and was one of four assistant coaches retained by new head coach Andy Reid in 1999. Prior to that, Harbaugh spent time in the college ranks as an assistant at Indiana University (1997), University of Cincinnati (1989–1996), Morehead State University (1988), and Western Michigan University (1984–1987).

FULL ARTICLE AT WIKIPEDIA.ORG
This article is licensed under the GNU Free Documentation License.
It uses material from the Wikipedia article "John Harbaugh."
Back to Article
/