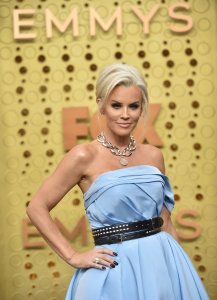 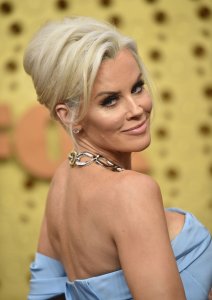 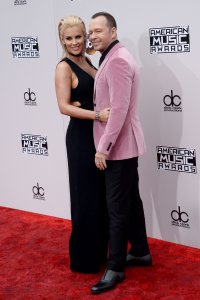 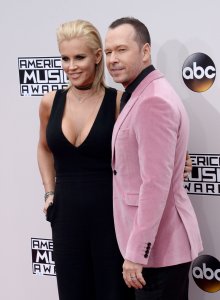 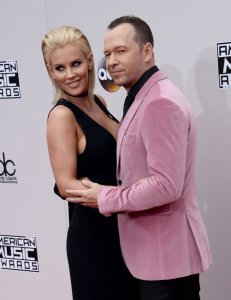 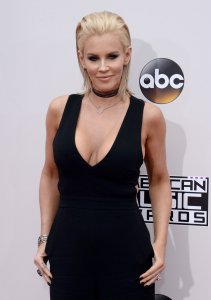 TV // 2 months ago
Omarion eliminated in 'Masked Singer' semifinals
Singer Omarion, dressed as a yeti, was eliminated from "The Masked Singer" on Wednesday night. 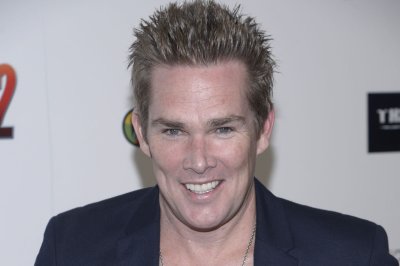 TV // 3 months ago
Mark McGrath gets the boot on 'Masked Singer'
Singer-songwriter Mark McGrath -- dressed as a whale -- was eliminated on "The Masked Singer" Wednesday night. 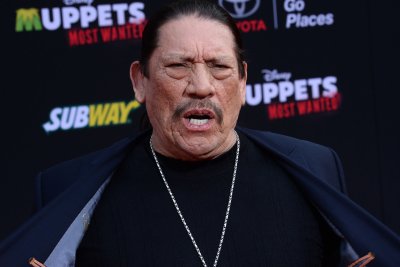 Just had skywriter come over our house and write 'J (Heart) J' in the sky. So fun. Anybody in LA go look at the sky!

We're happy with the way things are; we have no plans to get married

I hired a fancy trainer and tried anorexia for 5 minutes and then ate because I was hungry. I tried all the Hollywood secrets and nothing was working

I'm so grateful for the years Jim and I shared together

Jennifer Ann "Jenny" McCarthy (born November 1, 1972) is an American model, comedian, actress, author and activist. She began her career in 1993 as a nude model for Playboy magazine and was later named their Playmate of the Year. McCarthy then parlayed her Playboy fame into a successful television and film acting career. Most recently, she has written books about parenting, and has become an activist promoting the controversial claims that vaccines cause autism and that chelation therapy helps cure it - both claims which are widely unrecognized or disputed by the medical community.

McCarthy was born in Evergreen Park, Illinois to a middle-class Catholic family of Polish and Irish descent. She lived in the West Elsdon neighborhood of Chicago. She is the second of four daughters; her sisters are named Lynette, Joanne and Amy. Her cousin is actress Melissa McCarthy of Gilmore Girls and Mike and Molly fame. McCarthy's mother, Linda, was a housewife and courtroom custodian, and her father, Dan McCarthy, was a steel mill foreman. She attended St. Turibius Grade School on Chicago's South Side. As a teenager, McCarthy attended Mother McAuley Liberal Arts High School (whose school sweater she donned in the pages of Playboy) and was a cheerleader at both Brother Rice High School and St. Laurence High Schools, although she has referred to herself as an "outcast" at her school. After McCarthy graduated from high school, she attended Southern Illinois University Carbondale to study nursing. She needed money to pay for college, so she decided to submit her picture to Playboy magazine to make money. She was accepted and became a model.

After getting accepted by Playboy in 1993, the magazine wanted her to pose for the October issue. McCarthy was paid $20,000 for the photo shoot. McCarthy became the Playmate of the Month and later the Playmate of the Year. In 1994, thanks to this newfound attention and popularity, McCarthy moved to Los Angeles and, for a time, hosted Hot Rocks, a Playboy TV show featuring uncensored music videos.

FULL ARTICLE AT WIKIPEDIA.ORG
This article is licensed under the GNU Free Documentation License.
It uses material from the Wikipedia article "Jenny McCarthy."
Back to Article
/