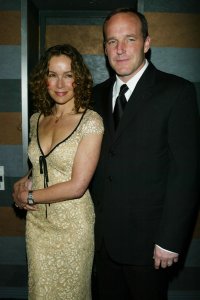 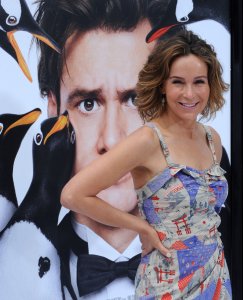 Movies // 3 months ago
'Dirty Dancing' sequel announced with Jennifer Grey
A sequel to 1987's Dirty Dancing is in development at Lionsgate and original star Jennifer Grey is set to return in the followup film.

Entertainment News // 7 months ago
What to stream this weekend: 'Yellow Submarine,' 'After Life' S2
A classic Beatles film, the return of "After Life " and the Beastie Boys documentary are just some of the streaming options available this weekend for viewers staying at home during the COVID-19 pandemic. 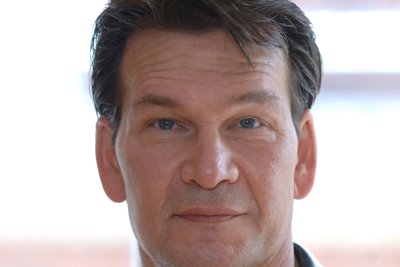 TV // 1 year ago
2M watched TV debut of Patrick Swayze doc
About 2 million people tuned in to watch the TV broadcast of the documentary, "I Am Patrick Swayze."

TV // 1 year ago
'Grey's Anatomy' adds three more episodes to Season 15
"Grey's Anatomy" will have 25 episodes in Season 15 after receiving an additional order from ABC.

TV // 3 years ago
ABC's 'Dirty Dancing' remake: What we know
ABC says its three-hour remake of 1987's "Dirty Dancing" will explain what happens to Baby and Johnny after their life-changing summer together.

I wish him all my love, and I have great faith that he is a fighter, and he will fight this

Jennifer Elise Grey (born March 26, 1960) is an American actress. She first came to prominence in successful films such as the 1984 war film Red Dawn and the 1986 comedy Ferris Bueller's Day Off. In 1987 she starred as Frances "Baby" Houseman in the hit film Dirty Dancing for which she was nominated for a Golden Globe. In the early 1990s, Grey underwent a much-publicised rhinoplasty procedure.

She became the winner of season 11 of the American version of Dancing with the Stars in 2010. Grey is the daughter of the Academy Award-winning actor Joel Grey and former actress/singer Jo Wilder.

Jennifer Grey was born in New York City, the daughter of stage and Academy Award-winning screen actor Joel Grey and former actress/singer Jo Wilder. Grey is the granddaughter of comedian and musician Mickey Katz. She is an alumna of the Dalton School, a private school in Manhattan, and studied both dance and acting.

FULL ARTICLE AT WIKIPEDIA.ORG
This article is licensed under the GNU Free Documentation License.
It uses material from the Wikipedia article "Jennifer Grey."
Back to Article
/