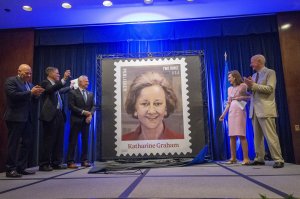 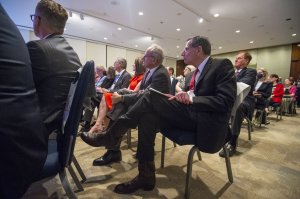 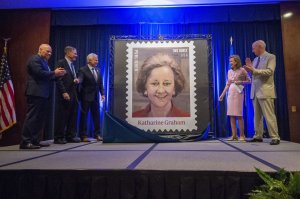 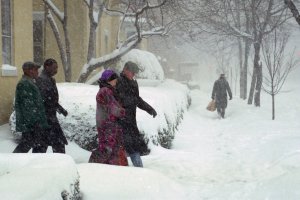 Top News // 3 months ago
The Almanac
On March 16, 1827, Freedom's Journal, the first Black-owned and -operated newspaper in the United States, was published in New York.

Voices // 10 months ago
Refusing COVID-19 vaccine isn't just immoral, it's un-American
Americans have the right to make their own decisions. In some cases, they may even have the right to ignore the impact of their decision on others. But a free society demands more of its citizens than mere selfishness.

Entertainment News // 11 months ago
Casts announced for Broadway's 'Take Me Out,' 'Hamilton'
Patrick J. Adams, Jesse Tyler Ferguson and Jesse Williams are set to star in the upcoming Broadway revival of Richard Greenberg's baseball play, "Take Me Out."

It's not a question of what you call it. Thinking of something snappy to call the War of 1812 would not have rallied people to the cause

James Madison, Jr. (March 16, 1751– June 28, 1836) is the “Father of the Constitution” and the author of the Bill of Rights. He has been called the chief architect of the most important political experiment in human history. George F. Will once wrote that if we truly believed that the pen is mightier than the sword, our nation’s capital would have been called “Madison, D.C.”, instead of Washington, D.C.

Madison also wrote over a third of the ‘’Federalist Papers’’, which was a series of 85 newspaper articles, which were published throughout the 13 states, and explained to the public how the proposed Constitution would work. Thomas Jefferson referred to the ‘’Federalist Papers’’ as “the best commentary on the principles of government, which ever was written”. They are still the primary source today for jurists and legal scholars interested in the original understanding of the Constitution.

James Madison was also the fourth president of the United States. As with Thomas Jefferson, his most significant contributions to American history came before his presidency. The Constitution is the world’s oldest written constitution, and is considered to be the most important document ever written in the history of freedom. The Constitution has been a model for other constitutions around the world ever since, and many of them read remarkably like America’s Constitution.

FULL ARTICLE AT WIKIPEDIA.ORG
This article is licensed under the GNU Free Documentation License.
It uses material from the Wikipedia article "James Madison."