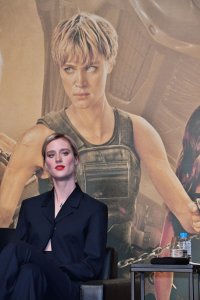 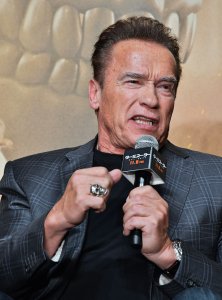 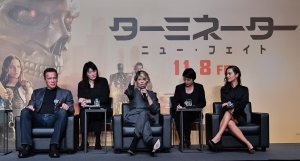 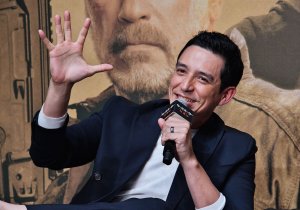 Movies // 4 weeks ago
'Avatar' unseats 'Endgame' as top-grossing movie
The highest-grossing film of all time is once again "Avatar," a 2009 sci-fi adventure directed by James Cameron and produced by Jon Landau. 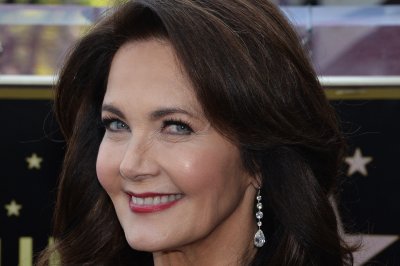 Entertainment News // 4 months ago
Kate Winslet to play 'water goddess' in 'Avatar' sequels
Kate Winslet discussed her character in the "Avatar" sequels and training to hold her breath for underwater scenes.

Top News // 7 months ago
The Almanac
On Aug. 16, 2012, the Ecuadorean government said it was granting political asylum in its London Embassy to WikiLeaks founder Julian Assange.

Movies // 8 months ago
Disney delays 'Star Wars' and 'Avatar' films by one year
Disney has delayed a number of untitled "Star Wars" films and the planned "Avatar" sequels by one year due to the COVID-19 pandemic.

Movies // 9 months ago
What to binge next: Find thrills in action movies
Looking for a little excitement? These classic action movies are available on the various streaming services, with a few new discoveries, too.

Both of these proven leaders bring strong technical and managerial skills gained through positions of increased responsibility from within the greater Northrop Grumman enterprise. Their track record of success reinforces our vision of 'Driving to be the Best in the World at What We Do,

Audiences repeatedly told me they wanted more of Pandora, and wished they could have stayed there longer

My goal is to rekindle those amazing mystical moments my generation felt when we first saw '2001: A Space Odyssey,' or the next generation's 'Star Wars,

Good science fiction plays as a metaphor for our current world

In total, Cameron's directorial efforts have grossed approximately US$2 billion in North America and US$6 billion worldwide. Without adjusting for inflation, Cameron's Titanic and Avatar are the two highest-grossing films of all time at $1.8 billion and $2.7 billion respectively. In March 2011 he was named Hollywood's top earner by Vanity Fair, with estimated 2010 earnings of $257 million.

Cameron was born in Kapuskasing, Ontario, Canada, the son of Shirley (Lowe), an artist and nurse, and Phillip Cameron, an electrical engineer. His paternal great-great-great-grandfather emigrated from Balquhidder, Scotland in 1825; thus, he descends from Clan Cameron.

FULL ARTICLE AT WIKIPEDIA.ORG
This article is licensed under the GNU Free Documentation License.
It uses material from the Wikipedia article "James Cameron."
Back to Article
/