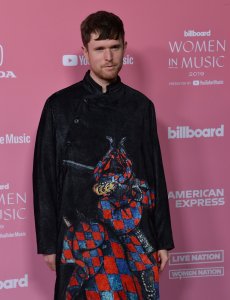 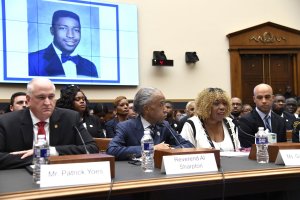 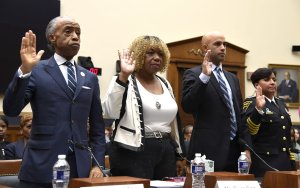 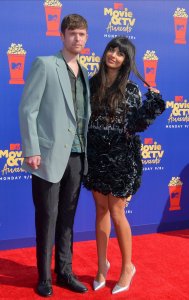 U.S. News // 1 year ago
Mother of Eric Garner calls for federal legislation on excessive use of force by police
Eric Garner's mother, Gwen Carr, testified before Congress about police use of excessive force alongside former tennis star James Blake and the Rev. Al Sharpton. 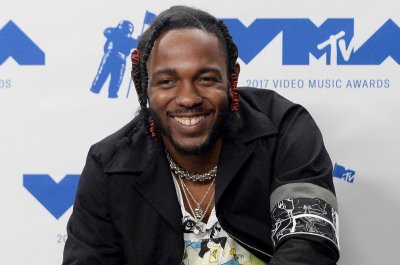 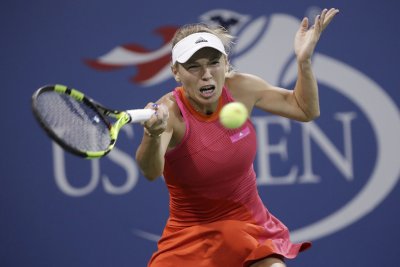 Tennis // 3 years ago
Serena Williams: Comeback has blueprint, will 'take a while'
Serena Williams discussed goals for her comeback, baby Olympia and her role with the Miami Open at the tournament groundbreaking ceremony Monday in Miami. 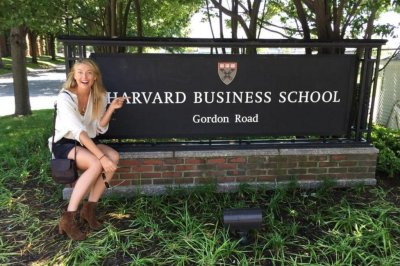 Tennis // 4 years ago
Maria Sharapova enrolls at Harvard during suspension
She likely won't be eligible for the school's tennis team, but Maria Sharapova is going to Harvard.

I feel great similar to the way after New Haven going into the U.S. Open last year

This is a great way to start the year off

James Riley Blake (born December 28, 1979) is an American professional tennis player. Blake is known for his speed and powerful, flat forehand. As of June 2011, Blake is ranked 106th among active male players with 24 career finals appearances (10-14 record). His career highlights include reaching the final of the 2006 Tennis Masters Cup, the semifinals of the Beijing Olympics and the quarterfinals of the Australian Open (2008) and U.S. Open (2005, 2006). His two titles for the United States at the Hopman Cup are an event record. Blake was a key performer for the United States 2007 Davis Cup championship team, going 2-0 in the championship tie vs. Russia at second singles. In 2005, Blake was presented with the Comeback Player of the Year award for his remarkable return to the tour. Later, in 2008, Blake was awarded another honor by the ATP where he was named the Arthur Ashe Humanitarian of the Year. On July 3, 2007, Blake's autobiography Breaking Back: How I Lost Everything and Won Back My Life, which discussed his comeback after his unlucky 2004 season, was released and debuted at Number 22 on the New York Times Best Seller list. He co-wrote this book with Andrew Friedman.

Blake was born in Yonkers, New York to an African American father Thomas Reynolds Blake and a British mother Betty Blake. He has a brother Thomas, who is also a professional tennis player, and three older half-brothers: Jason, Christopher and Howard, and a half-sister Michelle.

Blake started playing tennis at age five alongside his brother Thomas. When he was 13 he was diagnosed with severe scoliosis and for five years as a teenager he was forced to wear a full-length back brace for 18 hours a day, though not while playing tennis. Blake attended Fairfield High School in Fairfield, Connecticut, where a schoolmate and childhood friend was future musician John Mayer. Blake was inspired to pursue tennis after hearing his role model Arthur Ashe spoke to the Harlem Junior Tennis Program. Brian Barker was his first (and longtime) coach. He left Harvard University, where he was a member of the A.D. Club, after his sophomore year to pursue a career in professional tennis.

FULL ARTICLE AT WIKIPEDIA.ORG
This article is licensed under the GNU Free Documentation License.
It uses material from the Wikipedia article "James Blake."
Back to Article
/