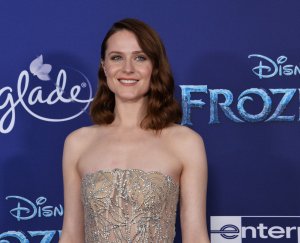 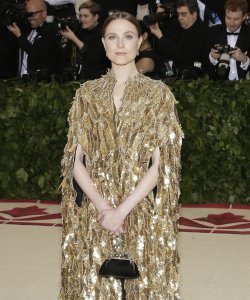 TV // 11 months ago
HBO orders Season 4 of 'Westworld'
HBO said Wednesday it has ordered a fourth season of its sci-fi drama "Westworld." 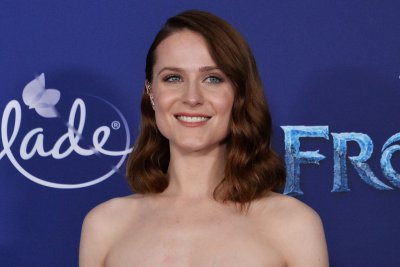 Manson owns the house he lives in. My brother has never stayed there and the person that said such horrible things about Manson being 'controlling' and 'emotionally abusive' is certainly no source 'close' to me

She has been trying to look like Dita, wearing sleek black dresses and hanging out everywhere he's been

I was always into very androgynous things. Guys, girls ... . I'm into androgyny in general

I was always into very androgynous things. Guys, girls ... . I'm into androgyny in general 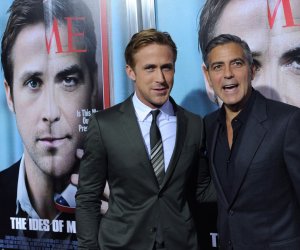 "The Ides of March" premiere in Beverly Hills

Evan Rachel Wood (born September 7, 1987) is an American actress and singer. She began her acting career in the late 1990s, appearing in several television series, including American Gothic and Once and Again. She made her debut as a leading film actress in Little Secrets (2002) and became well known after her transition to a more adult-oriented Golden Globe-nominated role in the teen drama film Thirteen (2003).

Wood continued acting mostly in independent films, including Pretty Persuasion (2005), Down in the Valley (2006), Running with Scissors (2006), and in the big studio production Across the Universe (2007). Wood's acting has drawn critical praise, and she has been described by The Guardian newspaper as being "wise beyond her years" and as "one of the best actresses of her generation." Wood was in a relationship with singer Marilyn Manson, to whom she was engaged until August 2010.

Evan Rachel Wood was born in Raleigh, North Carolina. Her father, Ira David Wood III, is a locally prominent actor, singer, theater director, and playwright who is the Executive Director of a local regional theatre company called Theatre in the Park. Her mother, Sara Lynn Moore (born March 6, 1958), is an actress, director and acting coach. Wood's brother, Ira David Wood IV, is also an actor; she has another brother, Dana. Her paternal aunt, Carol Winstead Wood, is a Hollywood production designer.

FULL ARTICLE AT WIKIPEDIA.ORG
This article is licensed under the GNU Free Documentation License.
It uses material from the Wikipedia article "Evan Rachel Wood."
Back to Article
/